FREDDY FLETCHER (12) and three of his best friends spent a sunny summer Saturday at Satan’s Burning Rubber Go-Cart Track and Village of Horrors Amusement Park—a gift from Freddy’s parents—which included a party lunch of sausage pizzas, nachos, sodas, cake and ice cream. The boys spent several hours having a hell of a good time, until Freddy’s parents finally returned to pick them up. Hints of impending gaseous doom arose almost immediately, to the detriment of all in the family minivan.

Freddy’s family survived the night by employing numerous fans and opening every window in the house. Unfortunately, Freddy’s problem survived, as well. It traveled with him to church the following morning, where the pews earned their name and the congregation suffered the equivalent of an eighth plague. 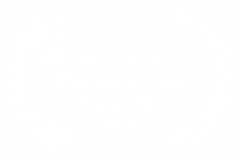 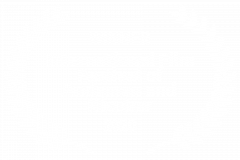 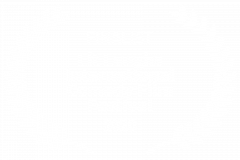 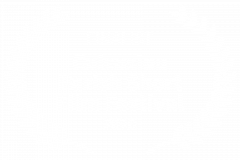 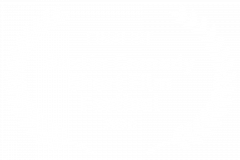 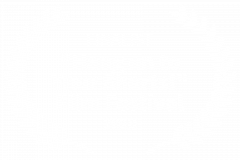 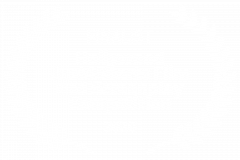 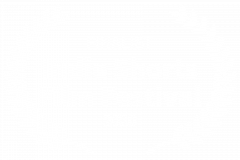 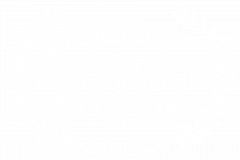 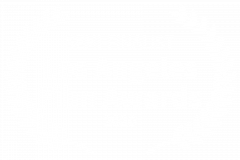 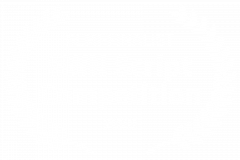 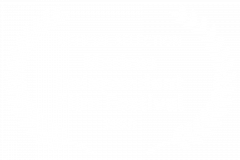 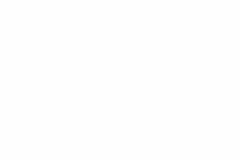 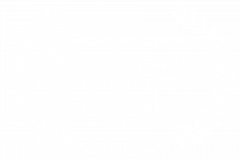 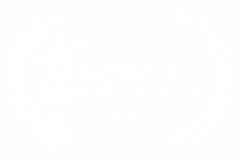 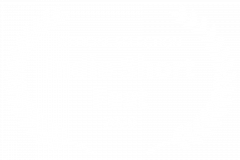 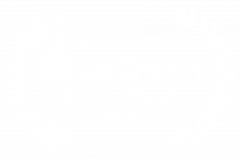