Contributing to the Delinquency

GENRE: Comedy/Horror
TYPE: Feature Screenplay
LOGLINE: A millennial vampire must choose between a patriarchal role in his homeland and the trappings of western pop culture.
NO. PAGES: 99

BARTHOLOMEW, a millennial (in vampire years) vampire in Romania is given an ultimatum by his aging mother, ANTANASIA, to either replenish their dying breed by impregnating the last virgin vampire…or lose his head. There is a reason why the last young female vampire is still a virgin making both options equally unpleasant. So, with the assistance of his familiar, GARRIDAN, Bartholomew sneaks out of the family castle and heads for Hollywood; the source of his beloved “talkies”.

Taking residence in the penthouse suite of a Beverly Hills hotel, Bartholomew is soon surrounded by all the trappings of western pop culture. Egged on by JERRY, a room service delivery boy, Bartholomew develops addictions to movies on the big screen, video games, cheese puffs, portable electronics and other similar fare. He also develops an attraction for ISABEL, his young gothed-out maid service.

Antanasia is hot on Bartholomew’s tail, but she too discovers new temptations of the Western world that prove distracting. Meanwhile, the battle for Bartholomew’s best interests grows between Isabel and Jerry. And, ultimately, he must choose between the “good life” in LA, or his original calling as the patriarchal vampire in his homeland. 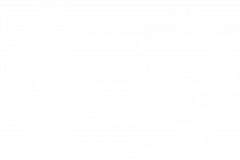 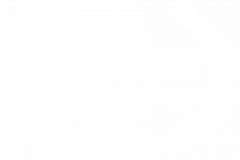 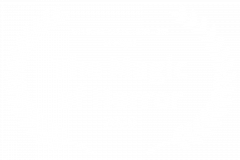