of a Male Tooth Fairy

GENRE: Comedy/Fantasy
TYPE: Feature Screenplay
LOGLINE: The aging tooth fairy passes on her tutu and wand to her reluctant adult son.
NO. PAGES: 102

As the only child of the aging Tooth Fairy, CUSPID (20’s) grew up in the Tooth Castle; quite content with his job as a janitor, brushing and polishing the millions of tiny teeth that cover the walls. The day arrives when his mother decides it’s time for her to retire, but tradition dictates that her responsibilities and magic wand can only be passed on to a family member.

Realizing that Cuspid is too naïve and ill-equipped for the job, MOTHER TOOTH FAIRY (50’s) plots to land the perfect candidate, the lovely TIPPY (20’s). Fortunately, Tippy is already smitten with Cuspid, so the two conceive a plan to convince Cuspid to man-up and propose. If Tippy becomes his wife, she’ll qualify as family and can then be crowned Tooth Fairy.

The first step of the plan, Mother Tooth Fairy feigns illness, manipulating Cuspid to don the tights and tutu so as not to let down the children of the outside world. It’s expected that Cuspid will do anything once he experiences the immense responsibilities being Tooth Fairy carries. And, sure enough, complications soon arise in the outside world.

Cuspid encounters other agents of the night, including the SAND MAN and the BOOGIE MAN. He learns there is proper protocol and expectations when visiting children’s rooms. But, Sand Man and Boogie soon become the least of Cuspid’s problems when he stumbles onto a child trafficking operation being run from an orphanage. Cuspid then makes decisions that jeopardize an orphaned brother and sister…and the future of everyone in the Tooth Castle.

Acknowledging he’s in over his head, Cuspid must convince Tippy to join his mission to save the kids and, with help from the Sand Man and Boogie Man, they launch “Operation Orphans” to save the children and secure the purpose and future of the residents of the Tooth Castle. 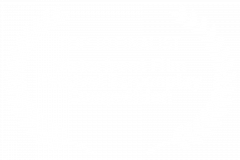 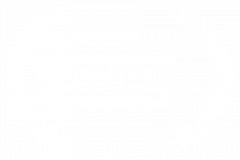 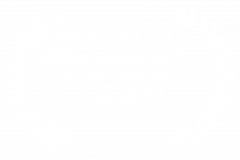 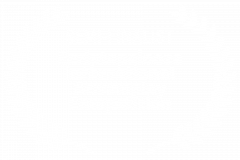 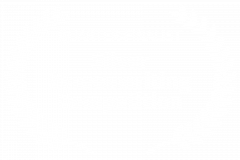 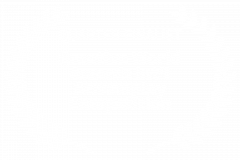 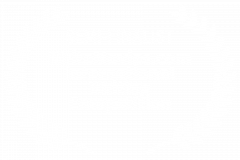 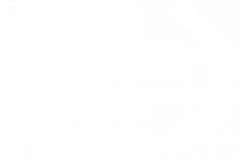