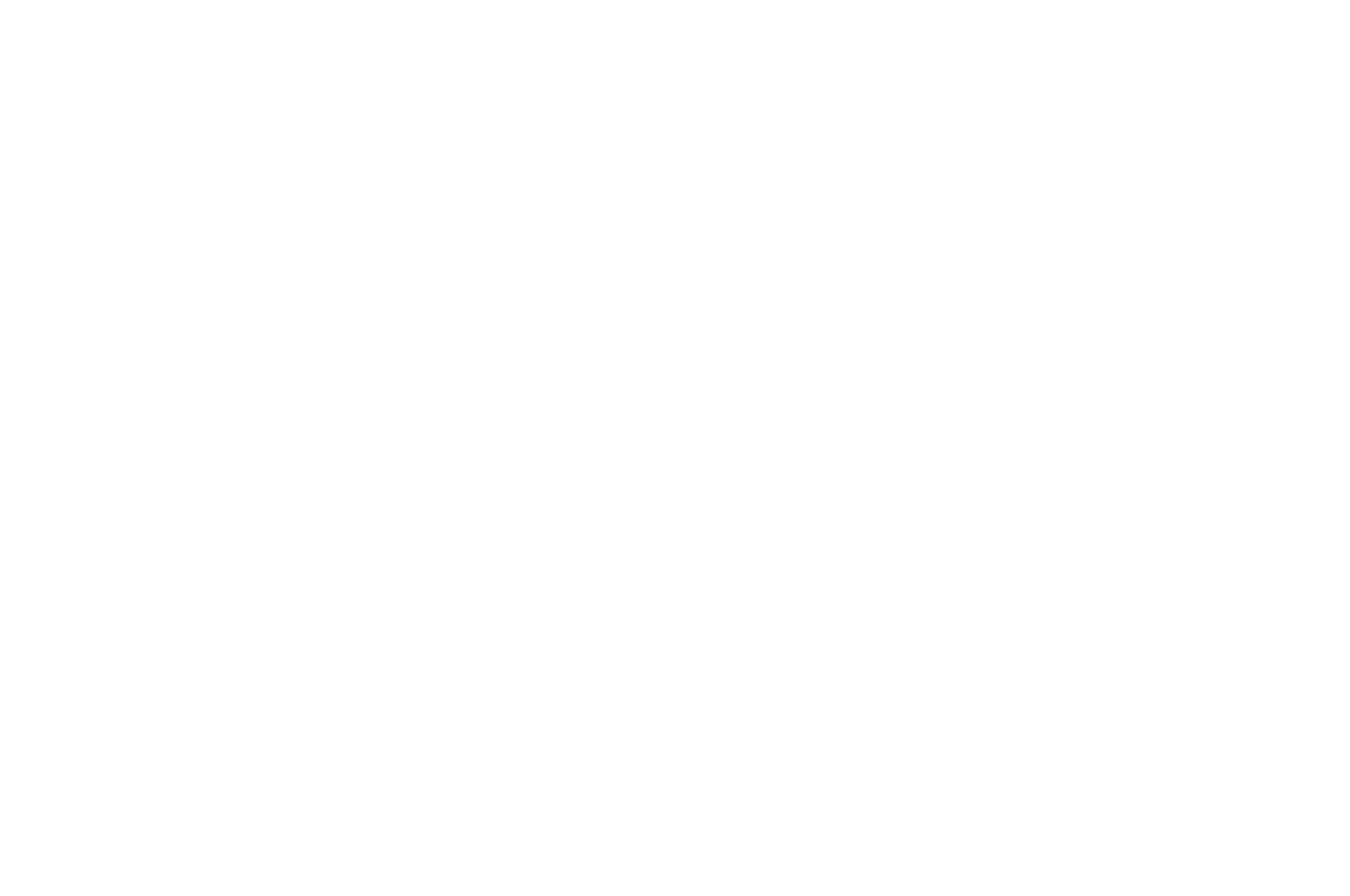 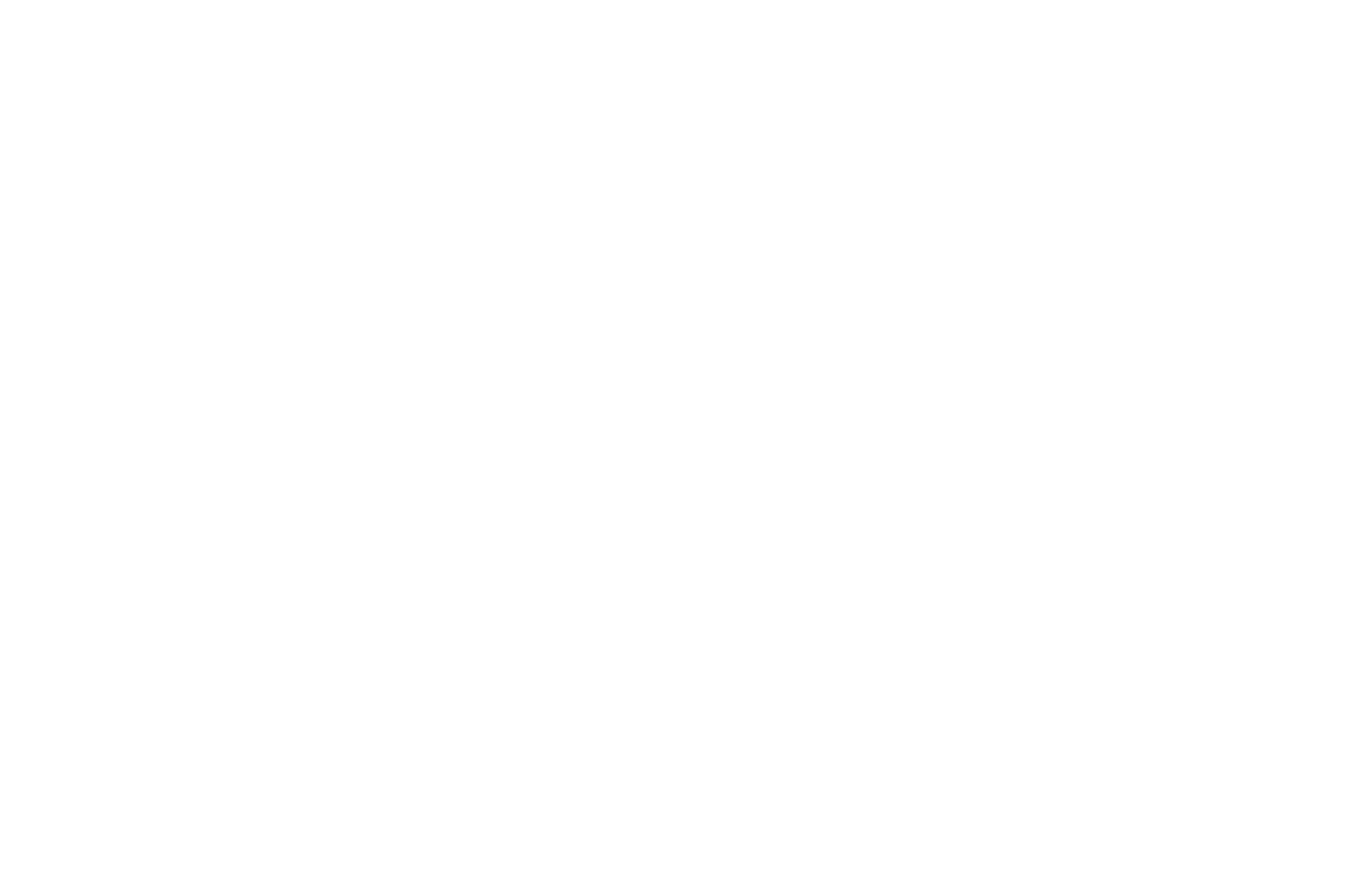 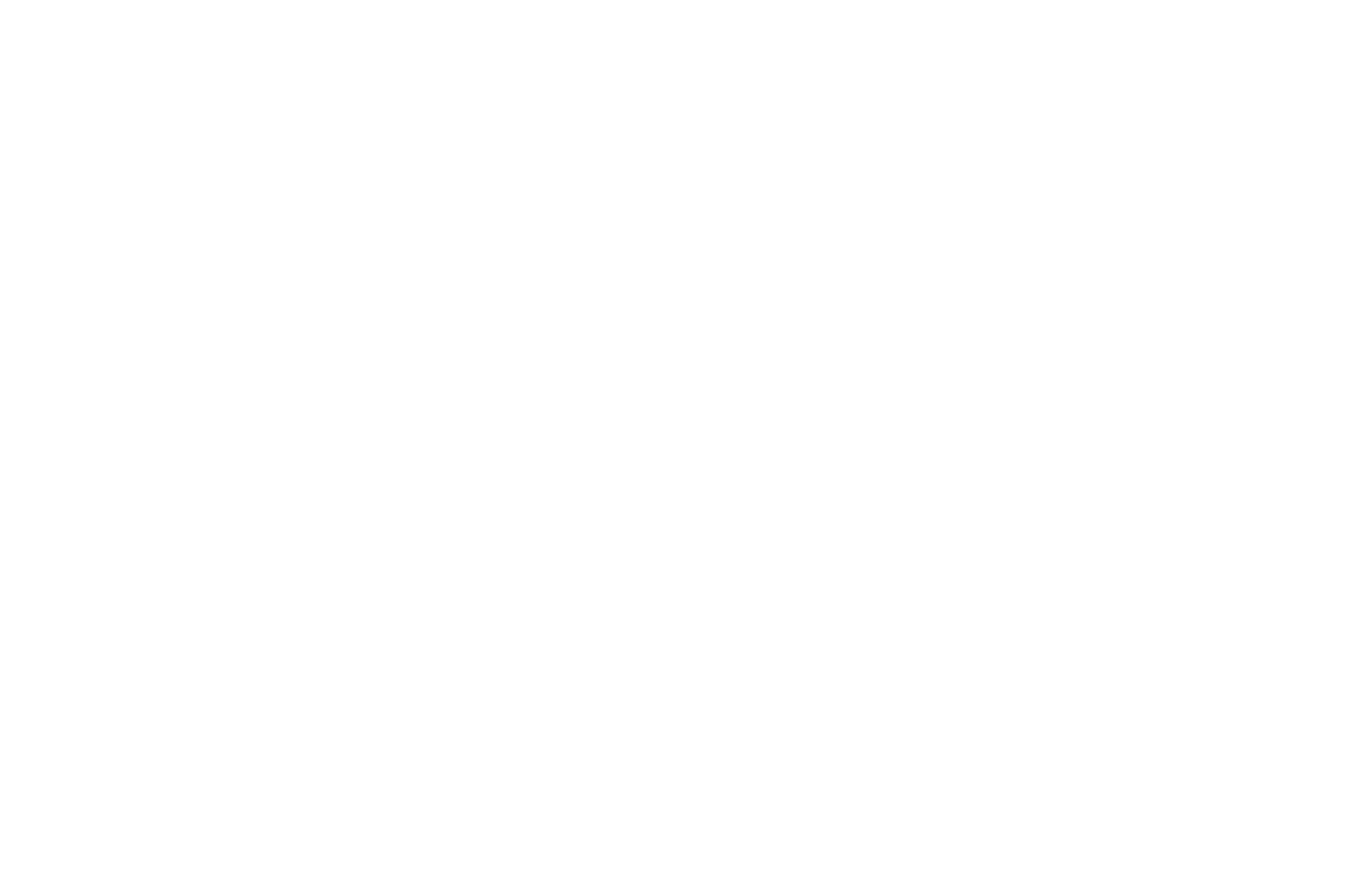 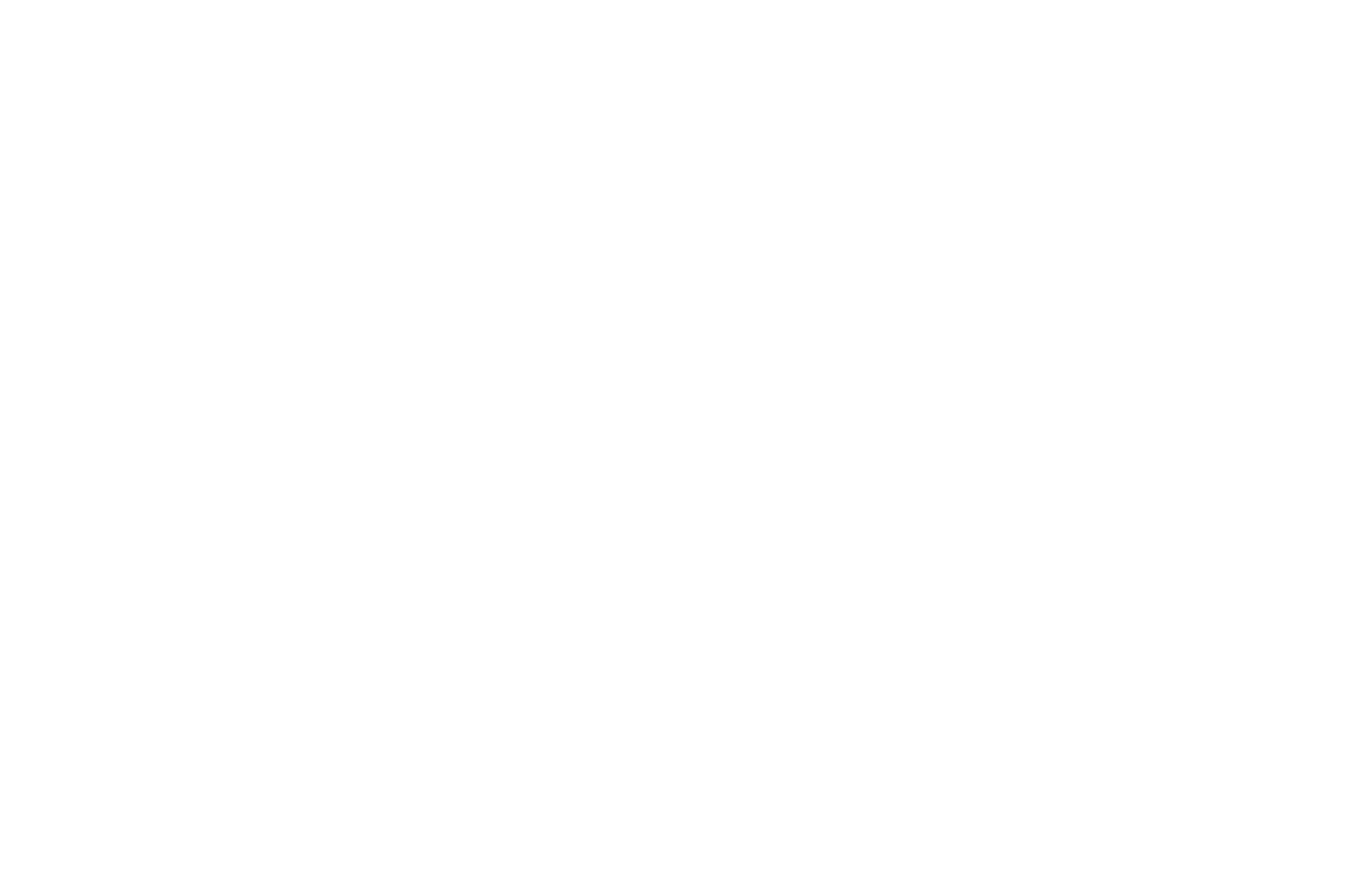 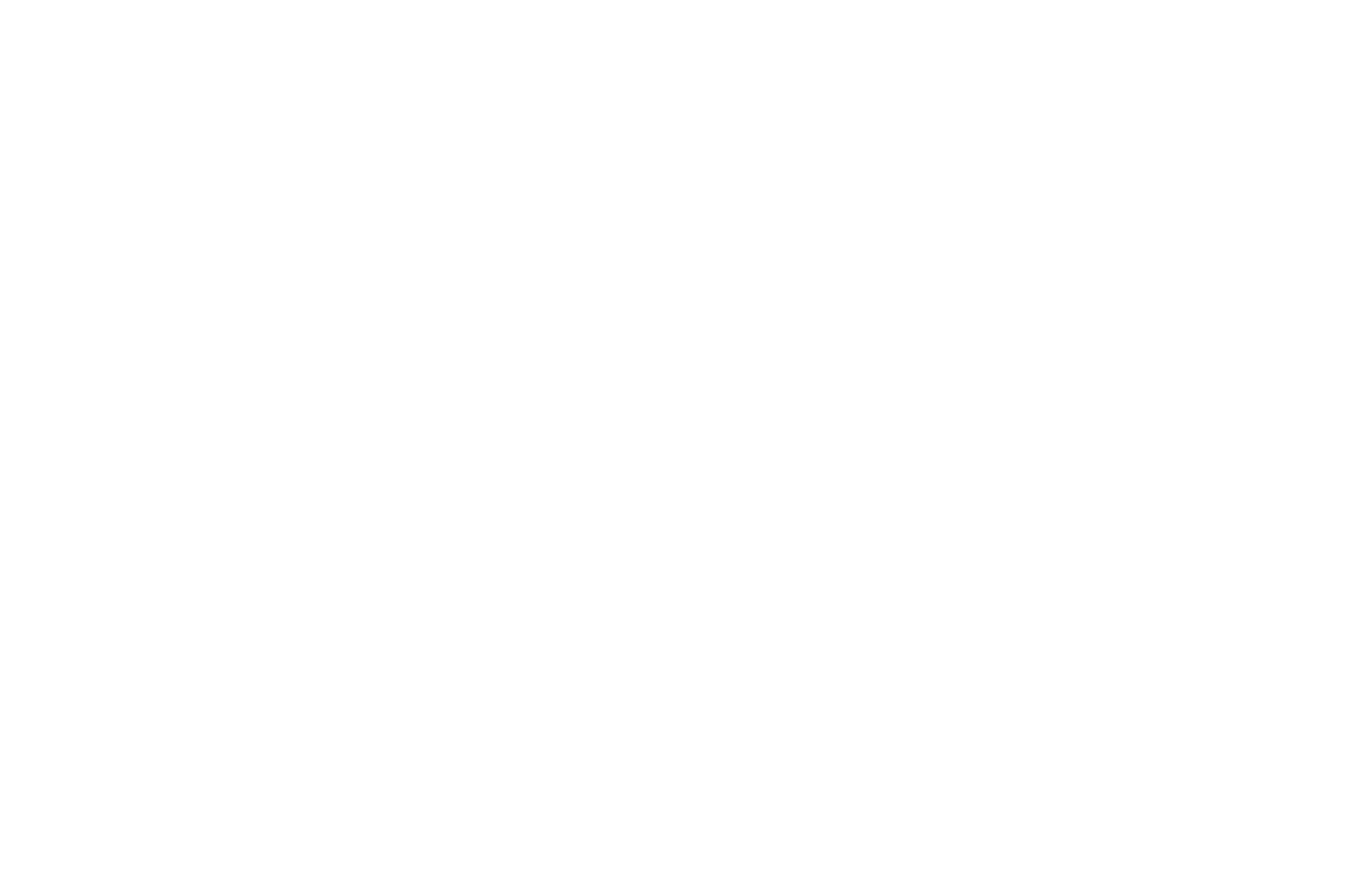 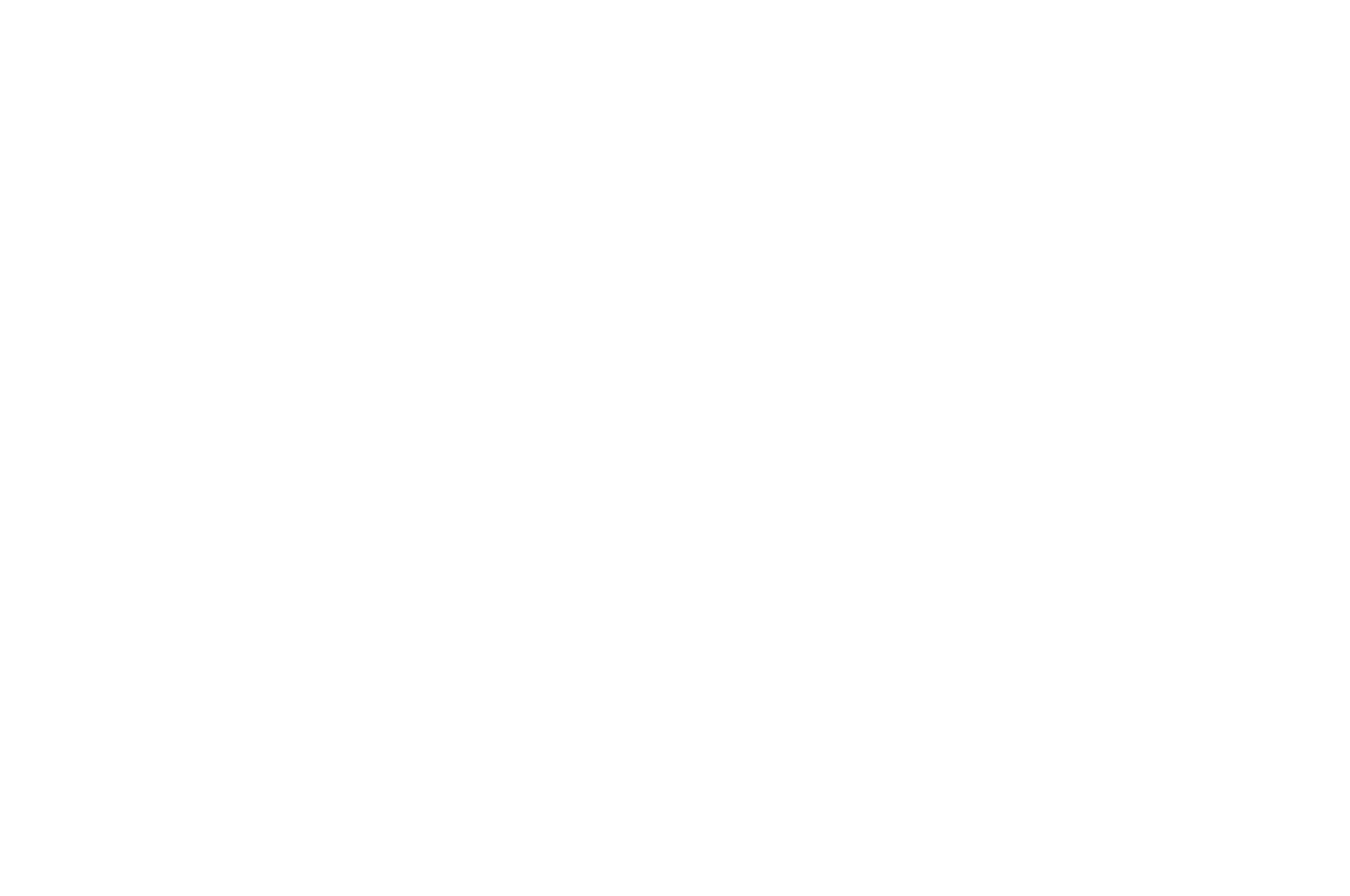 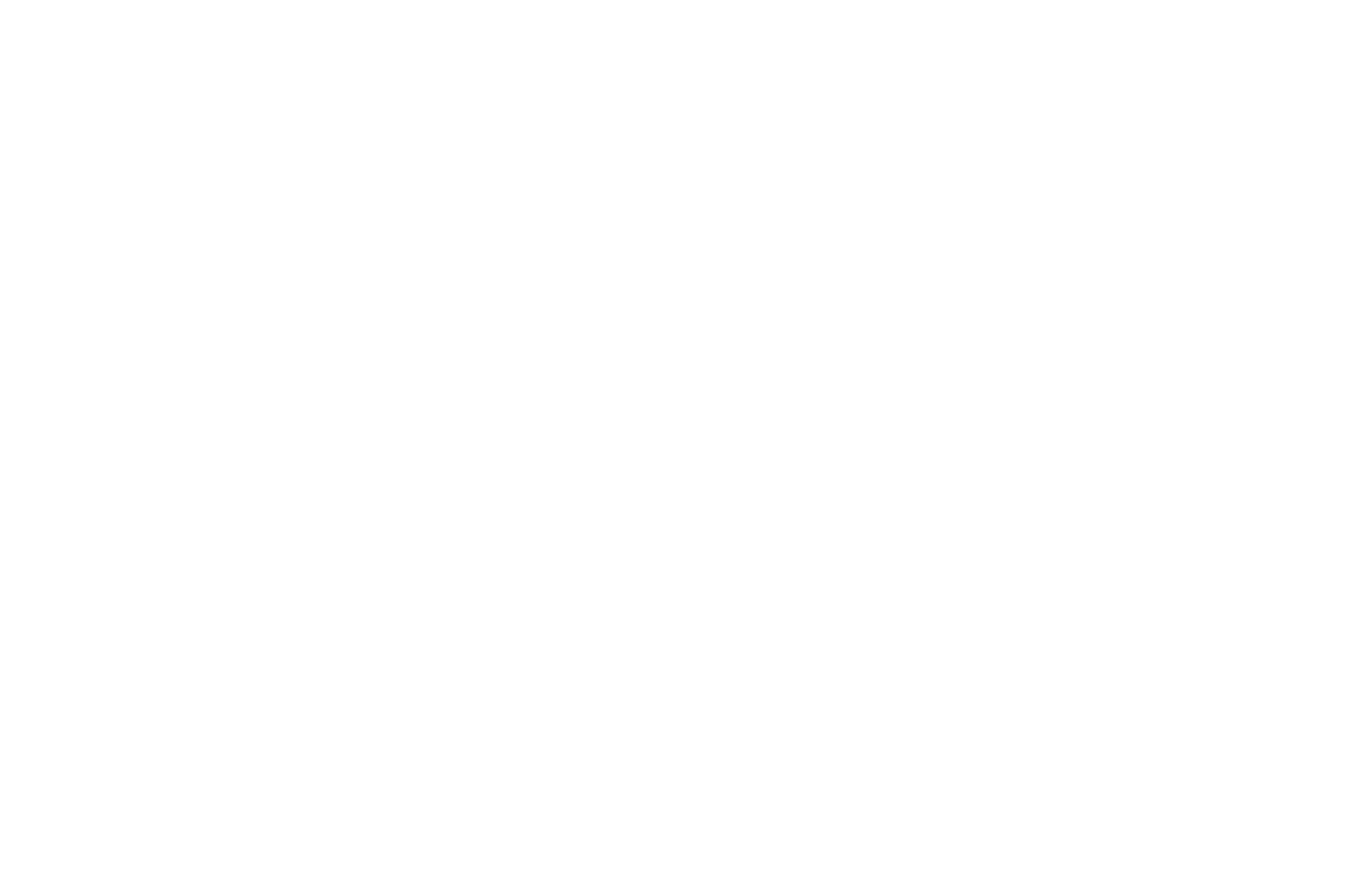 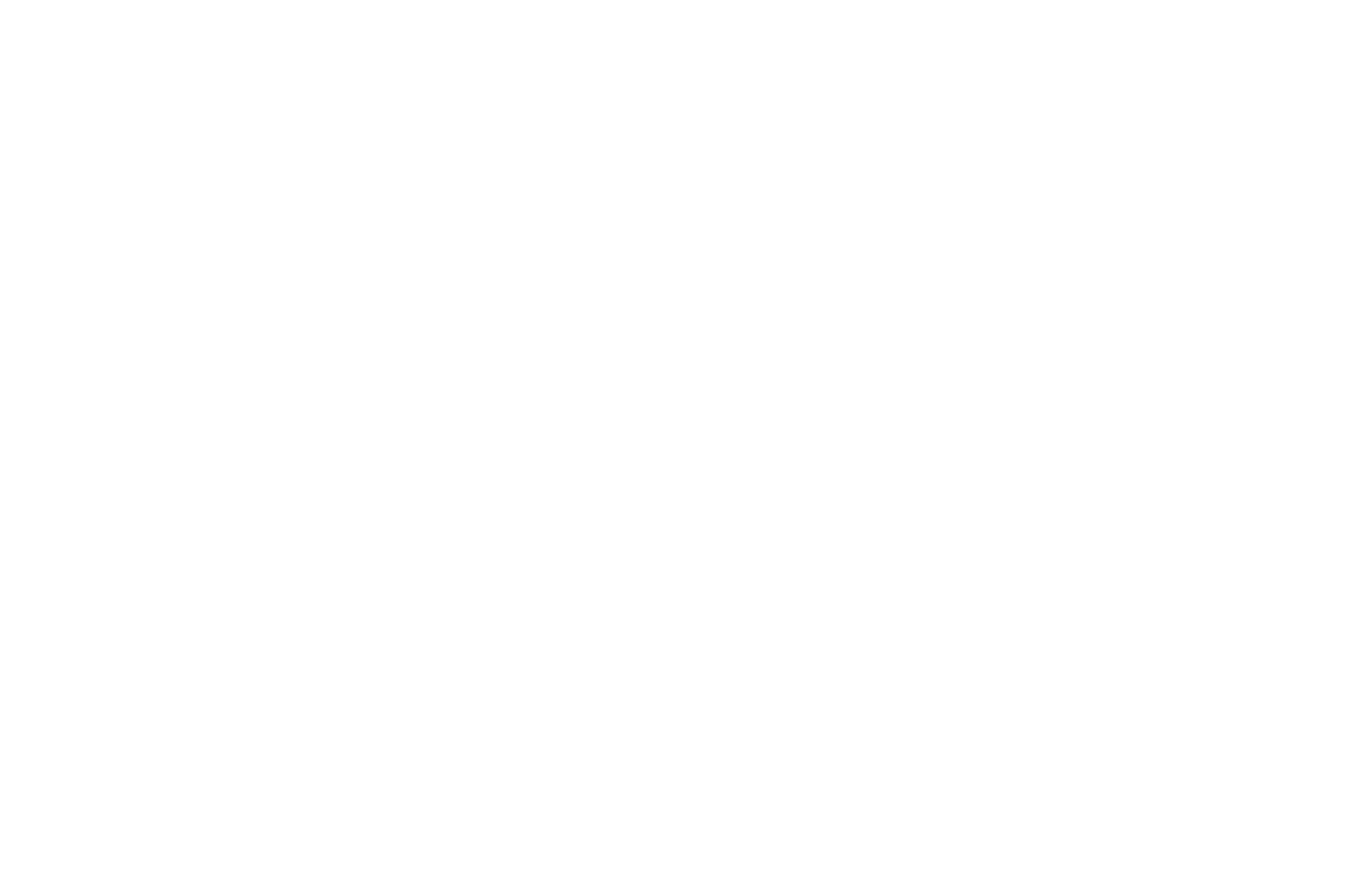 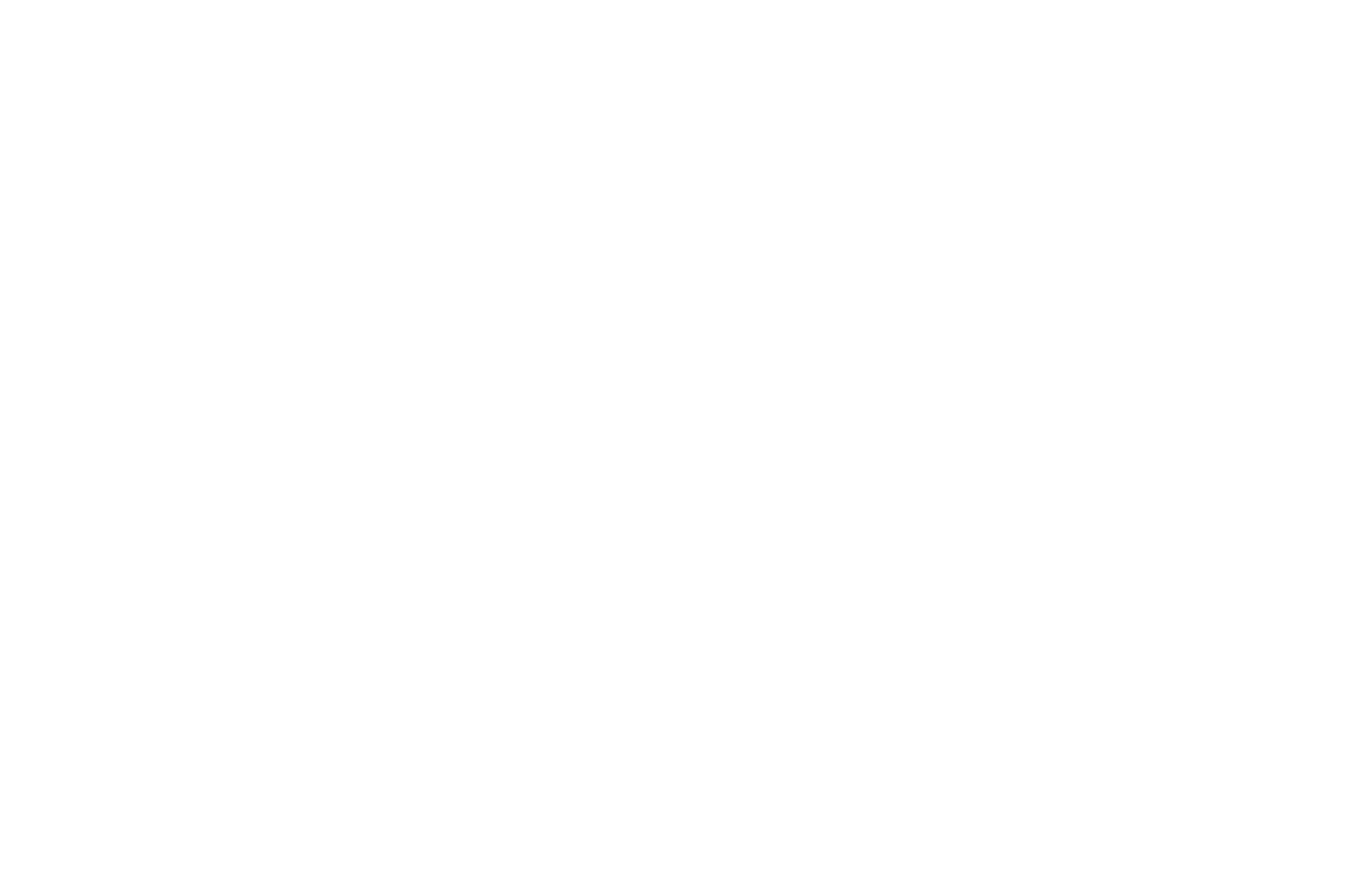 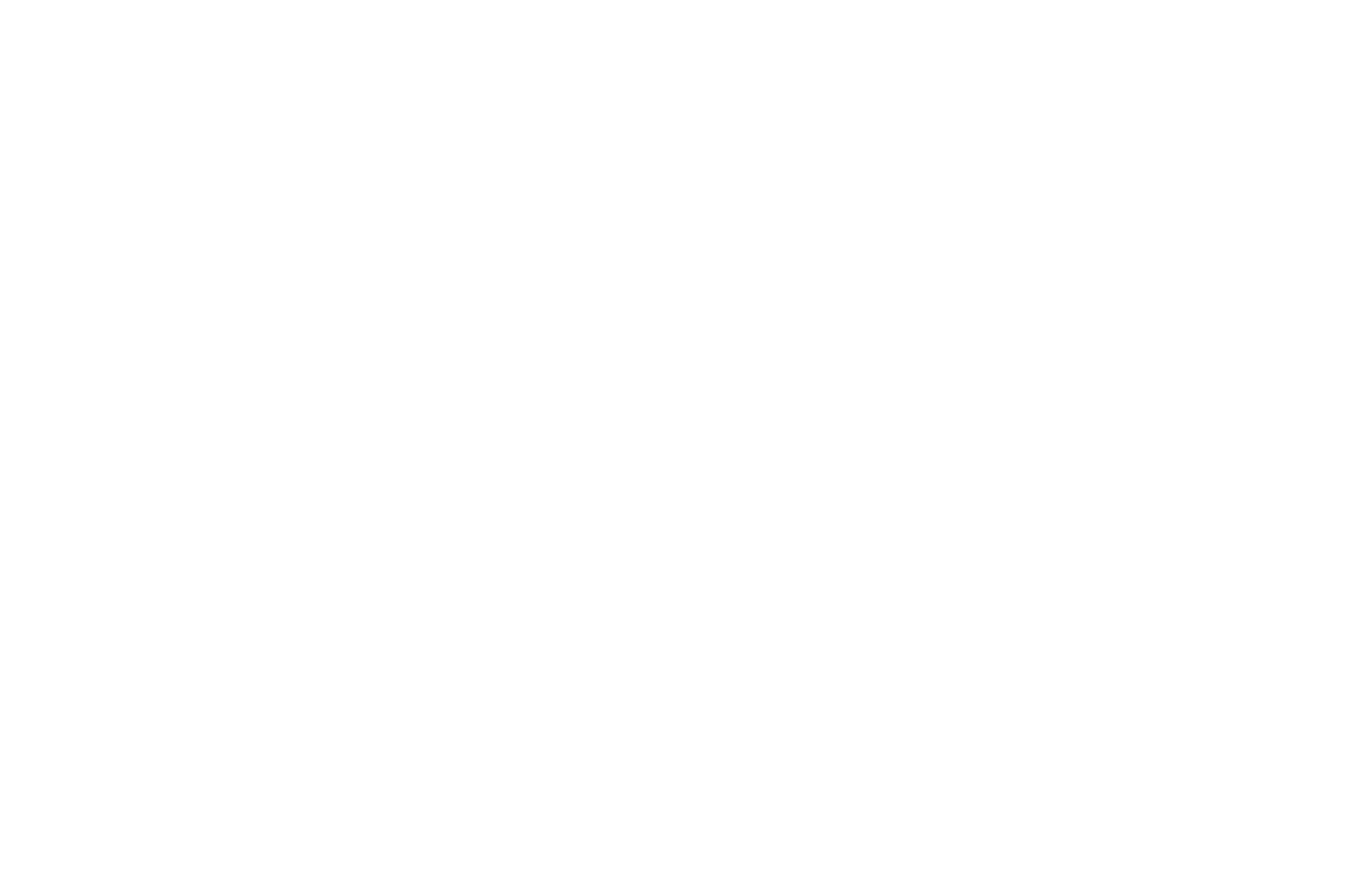 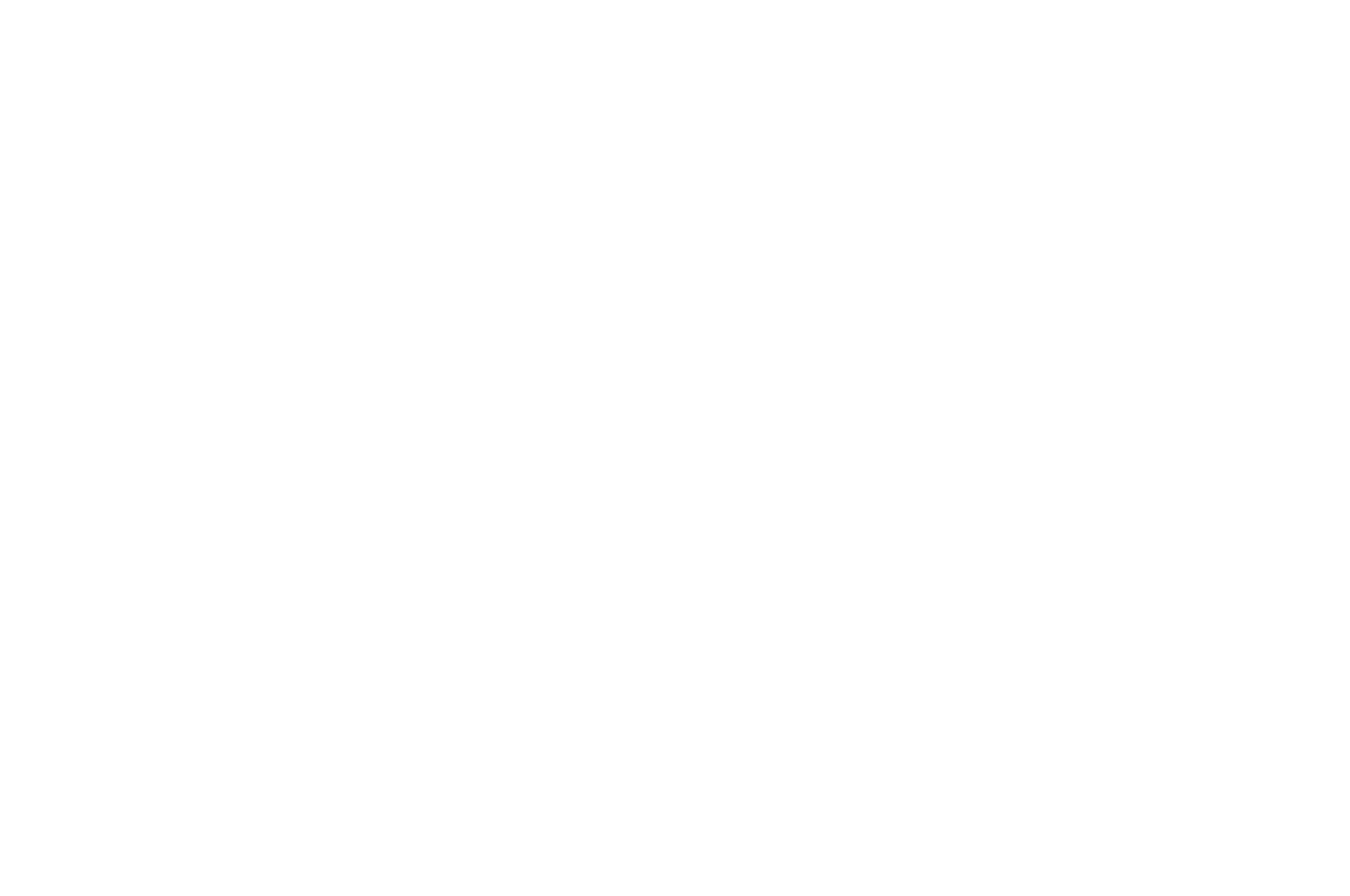 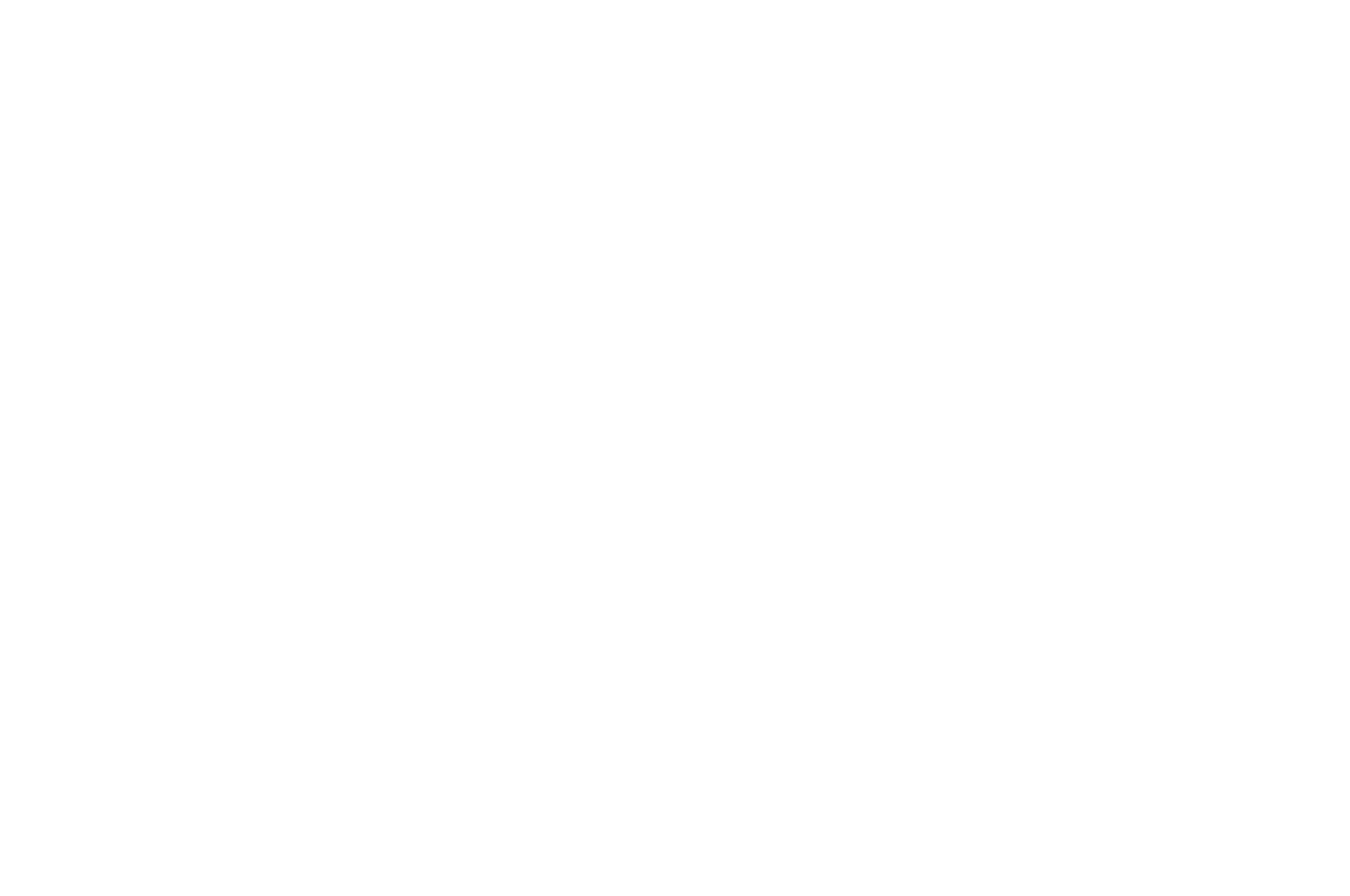 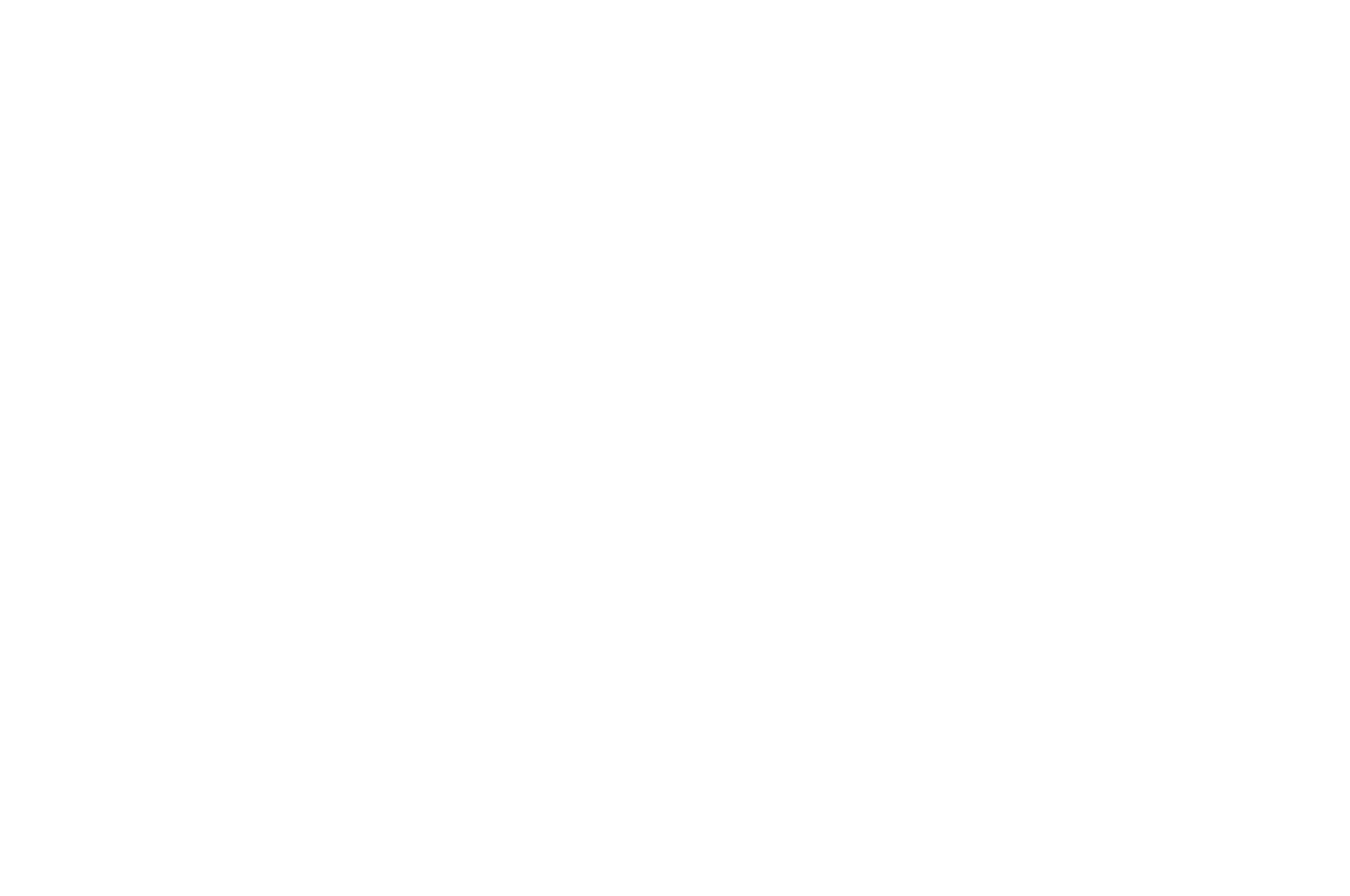 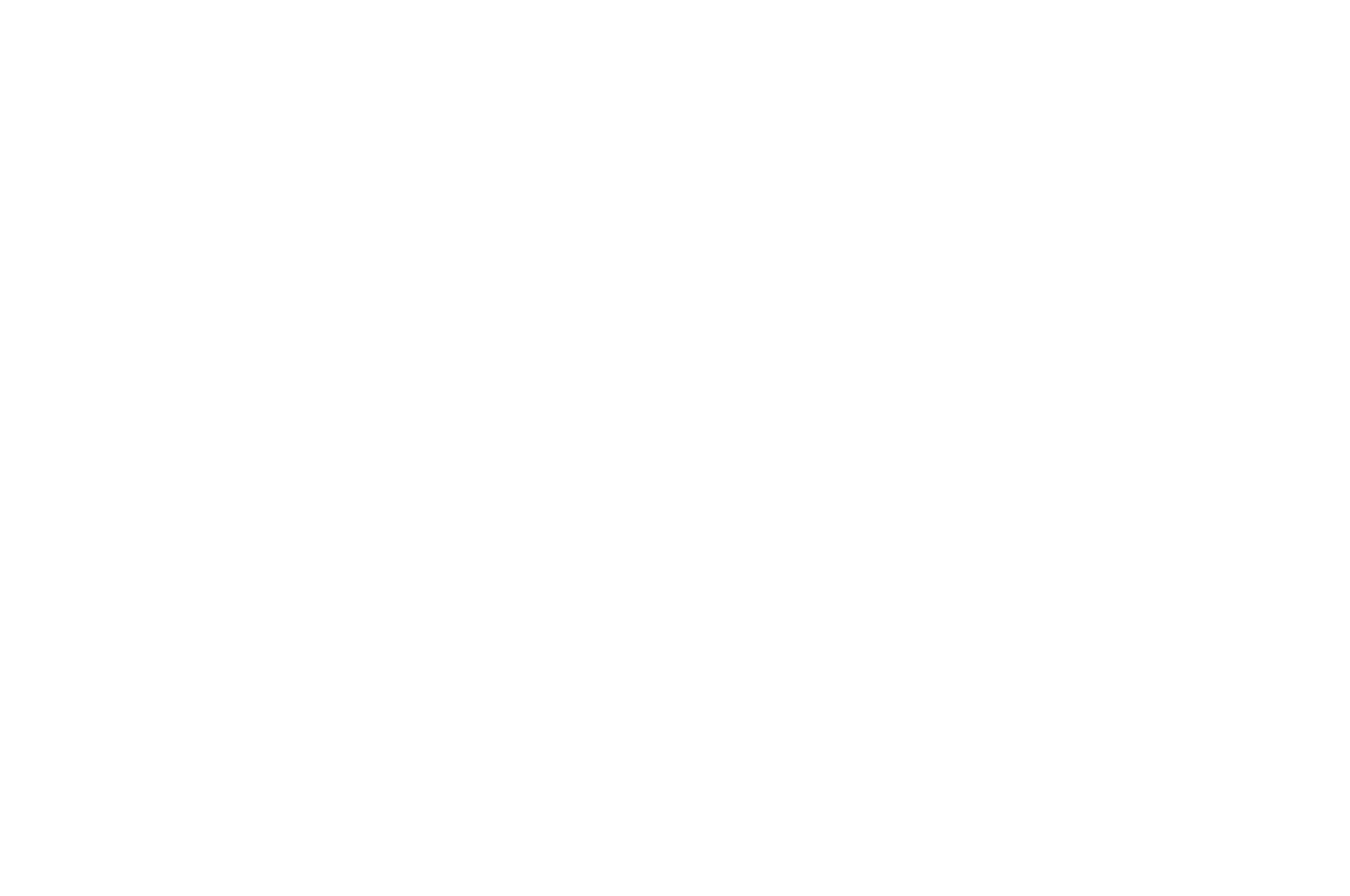 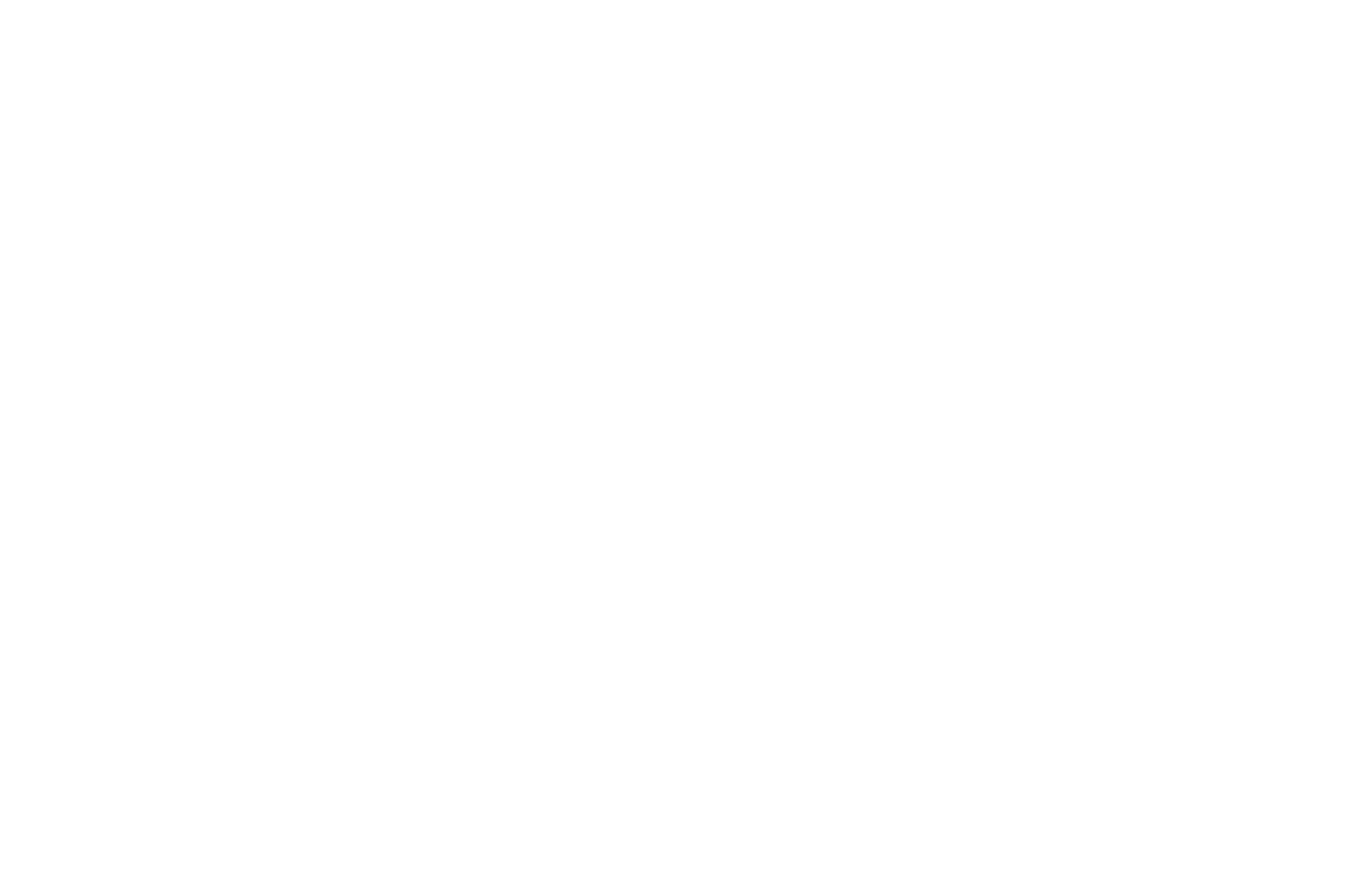 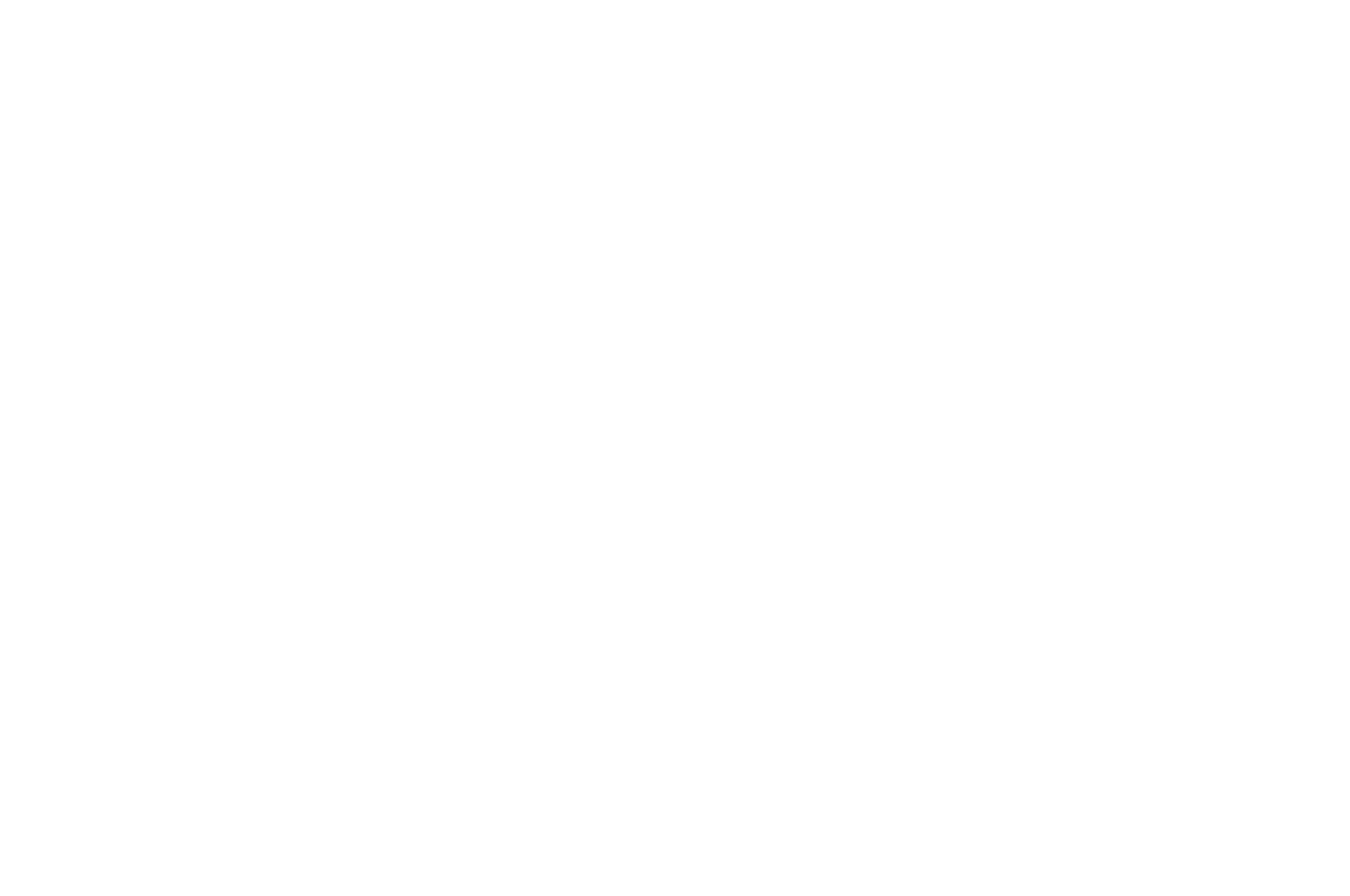 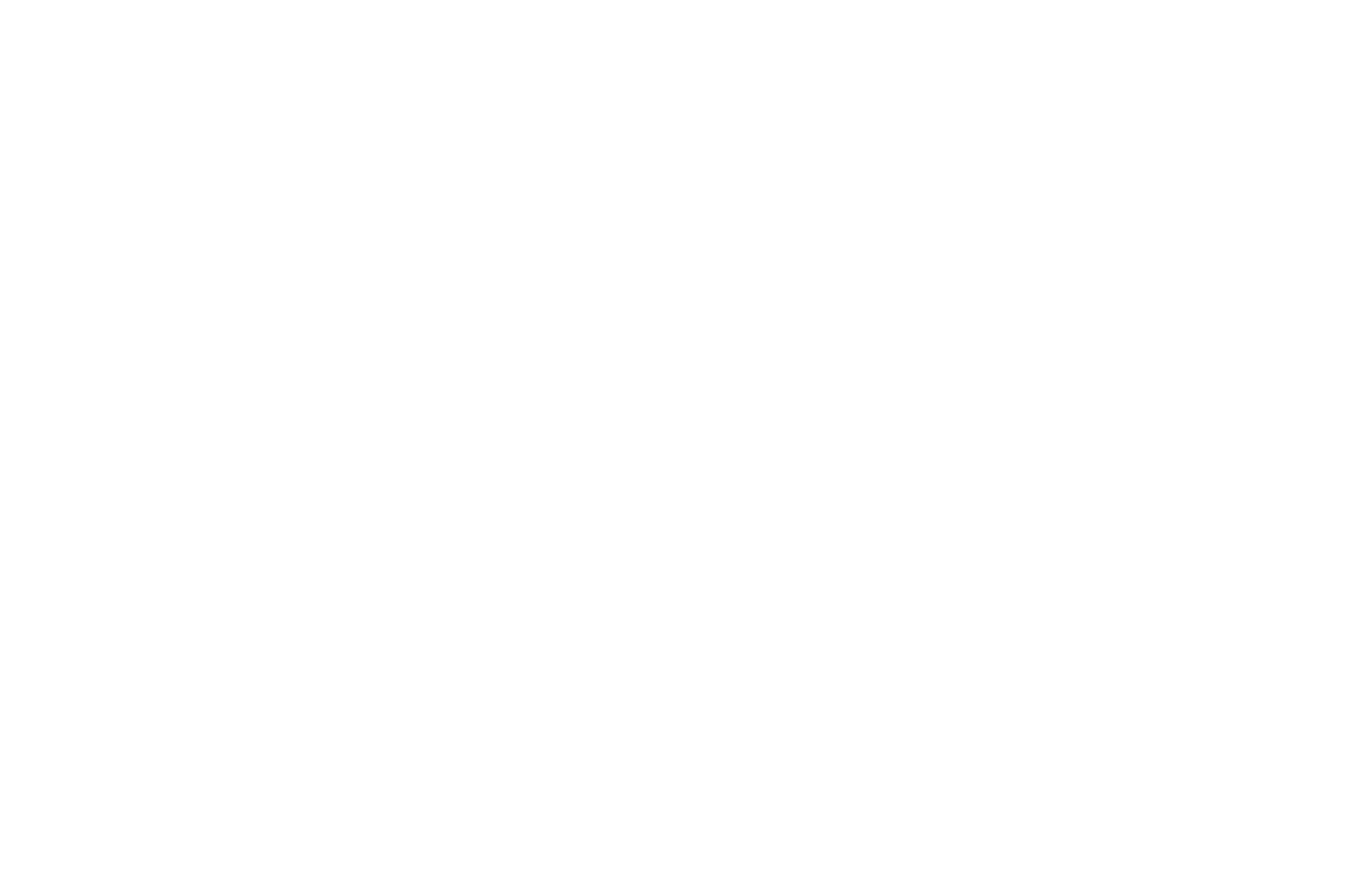 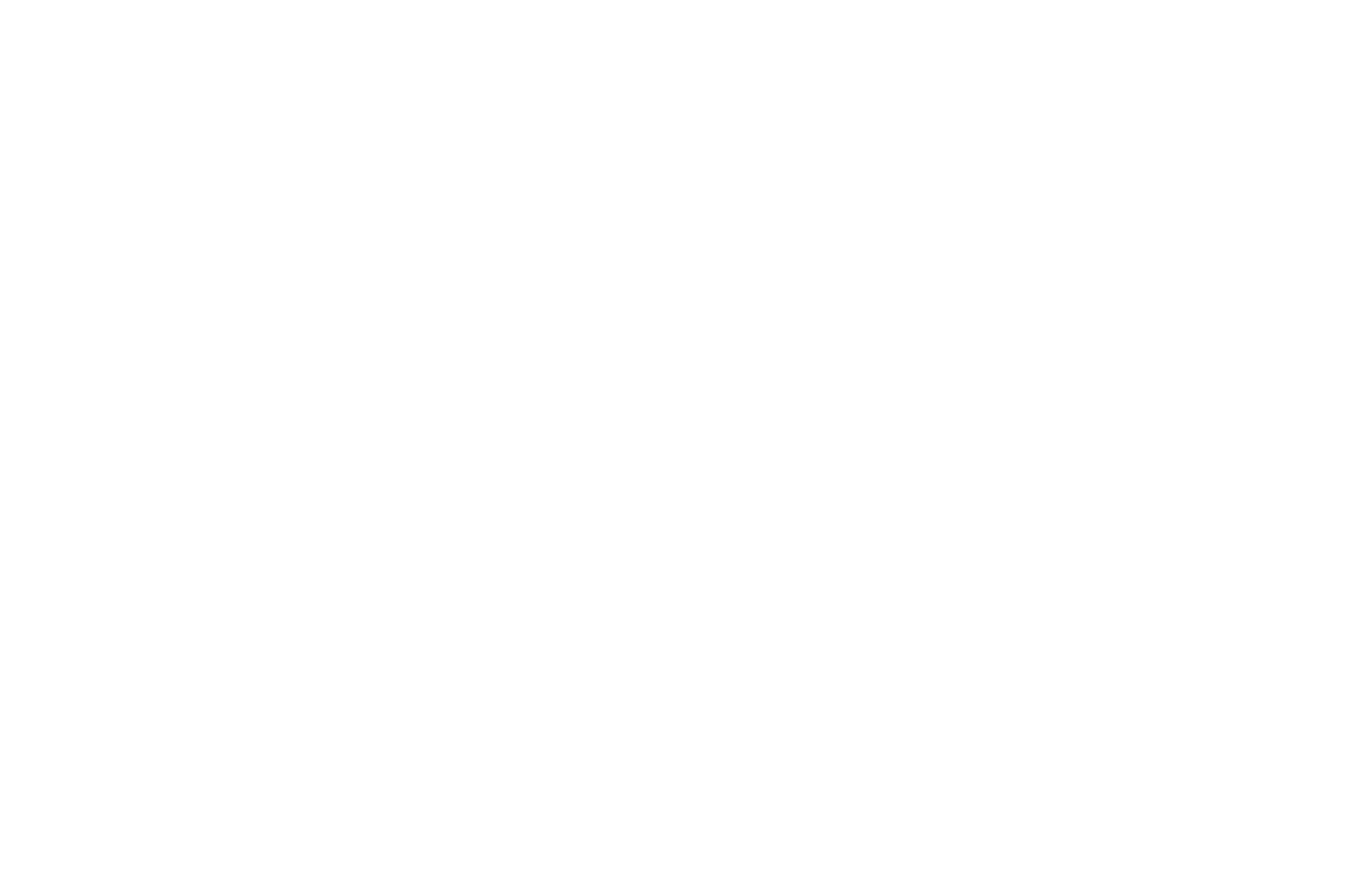 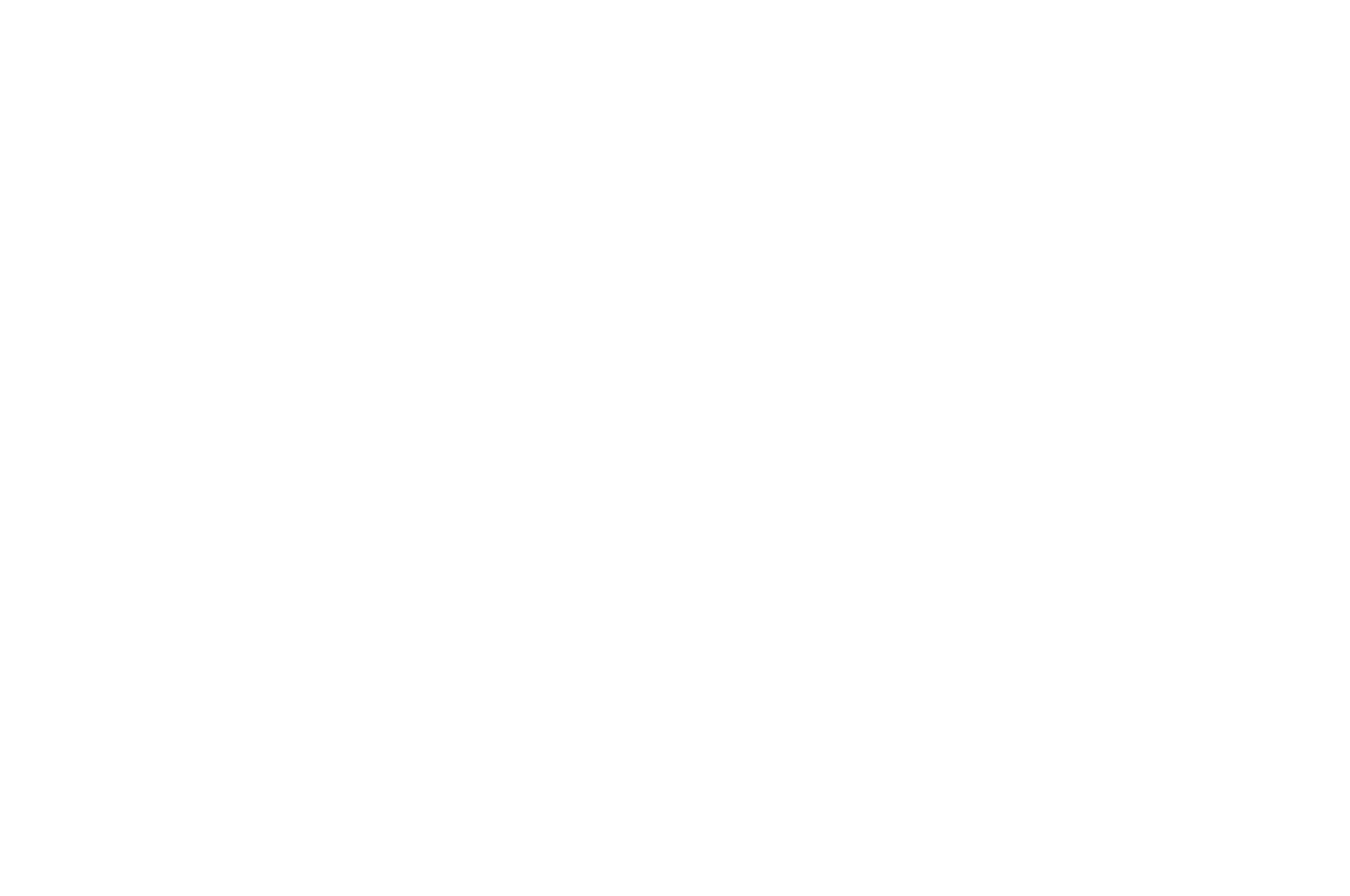 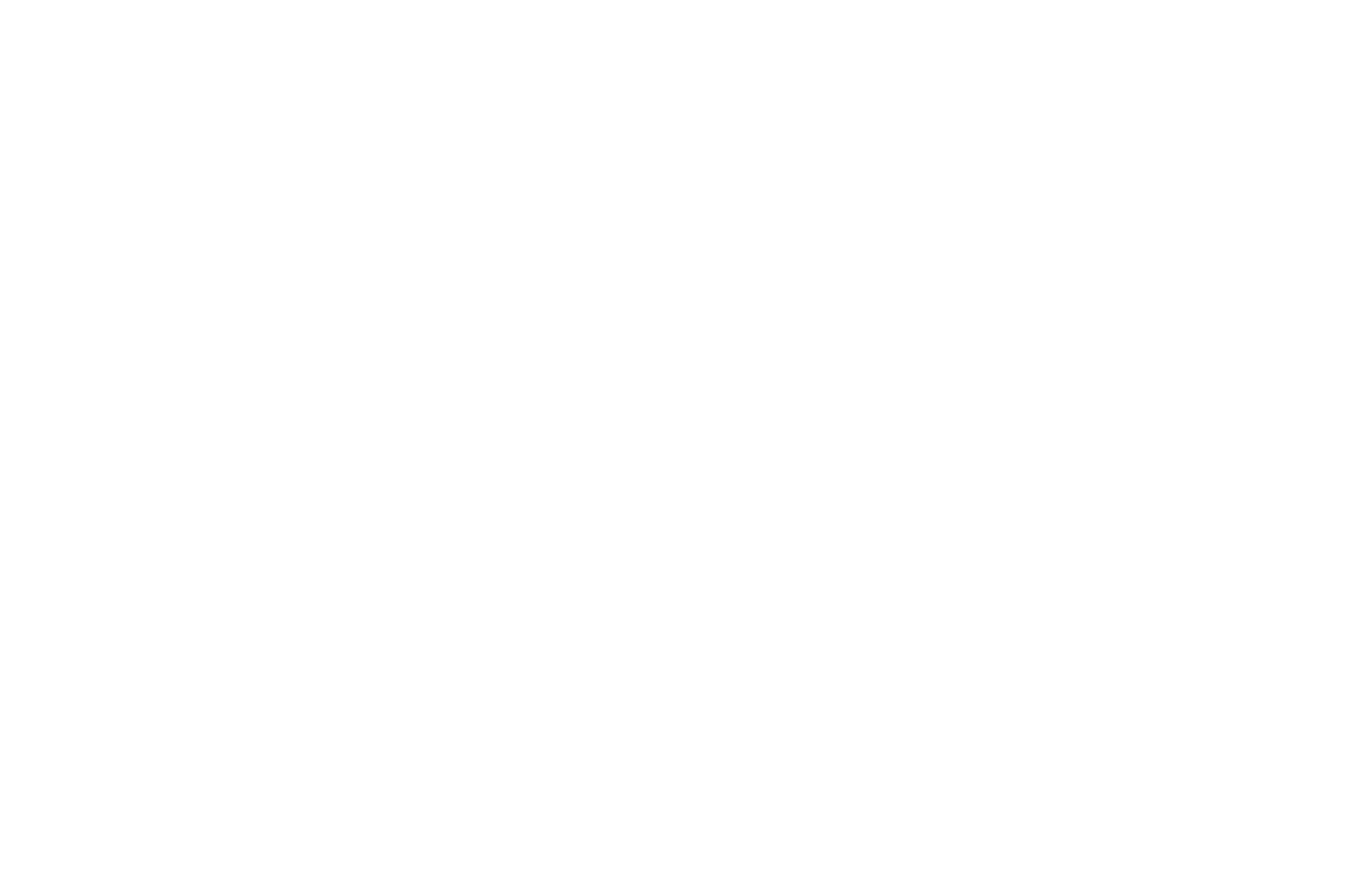 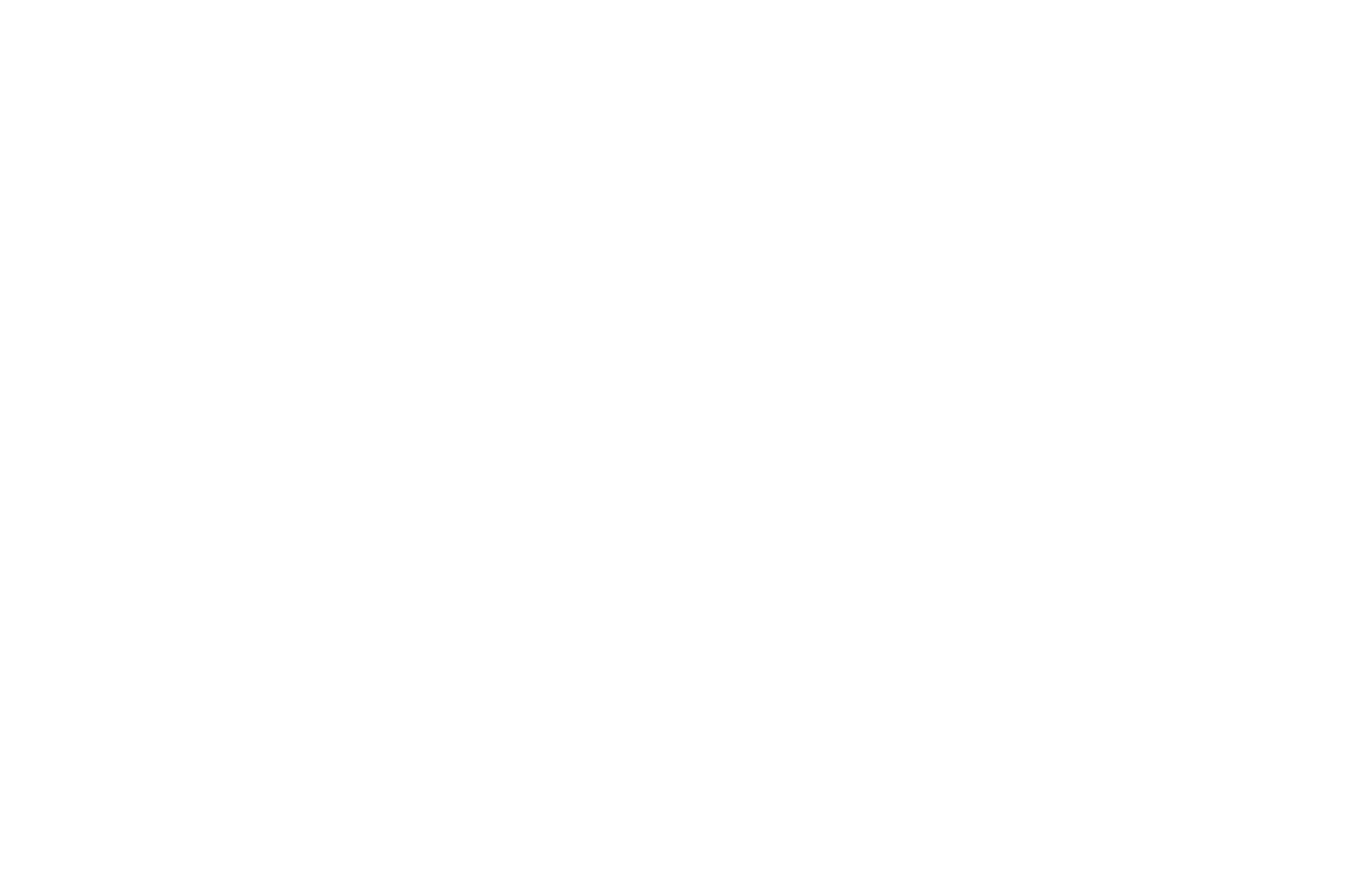 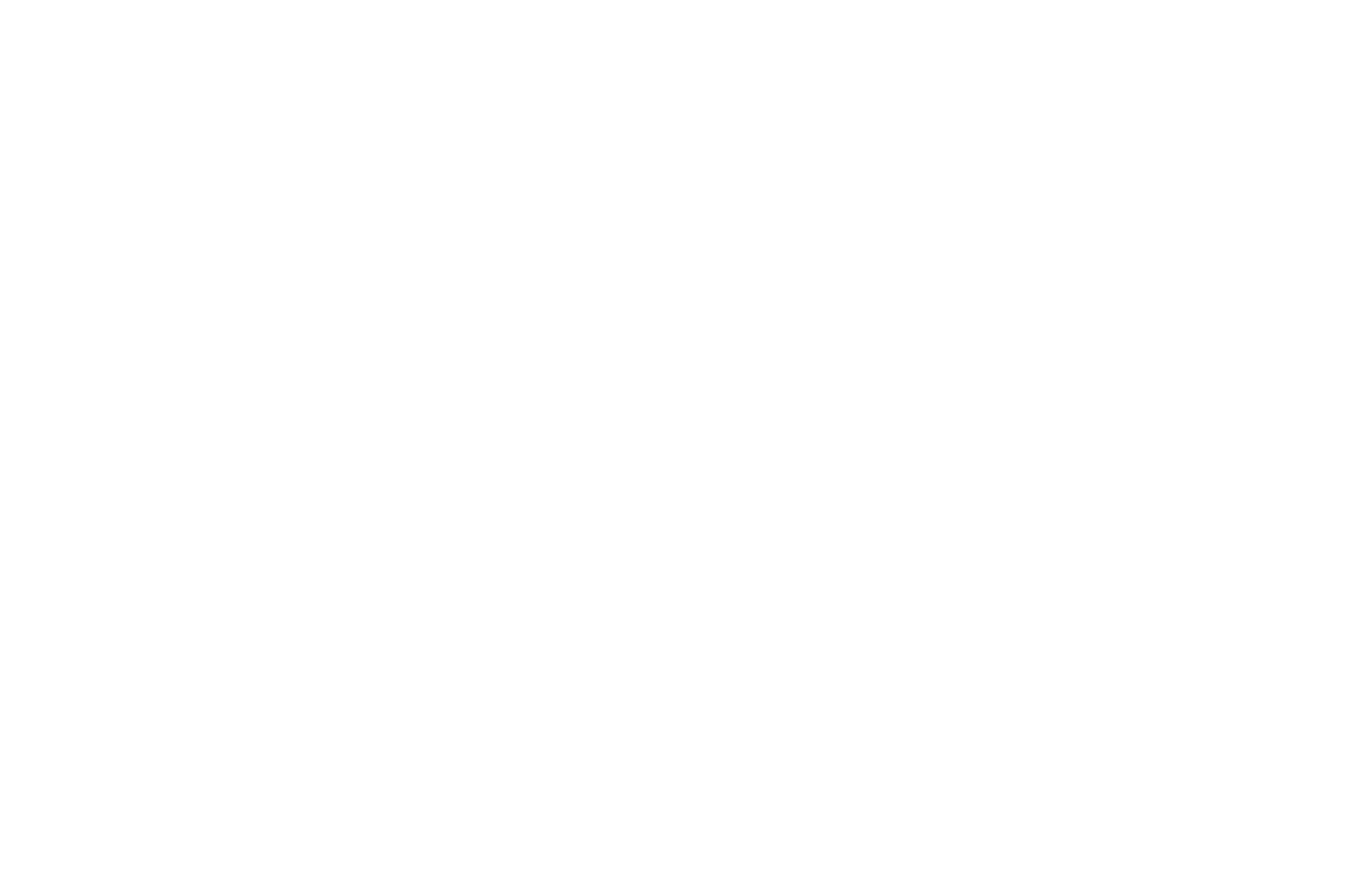 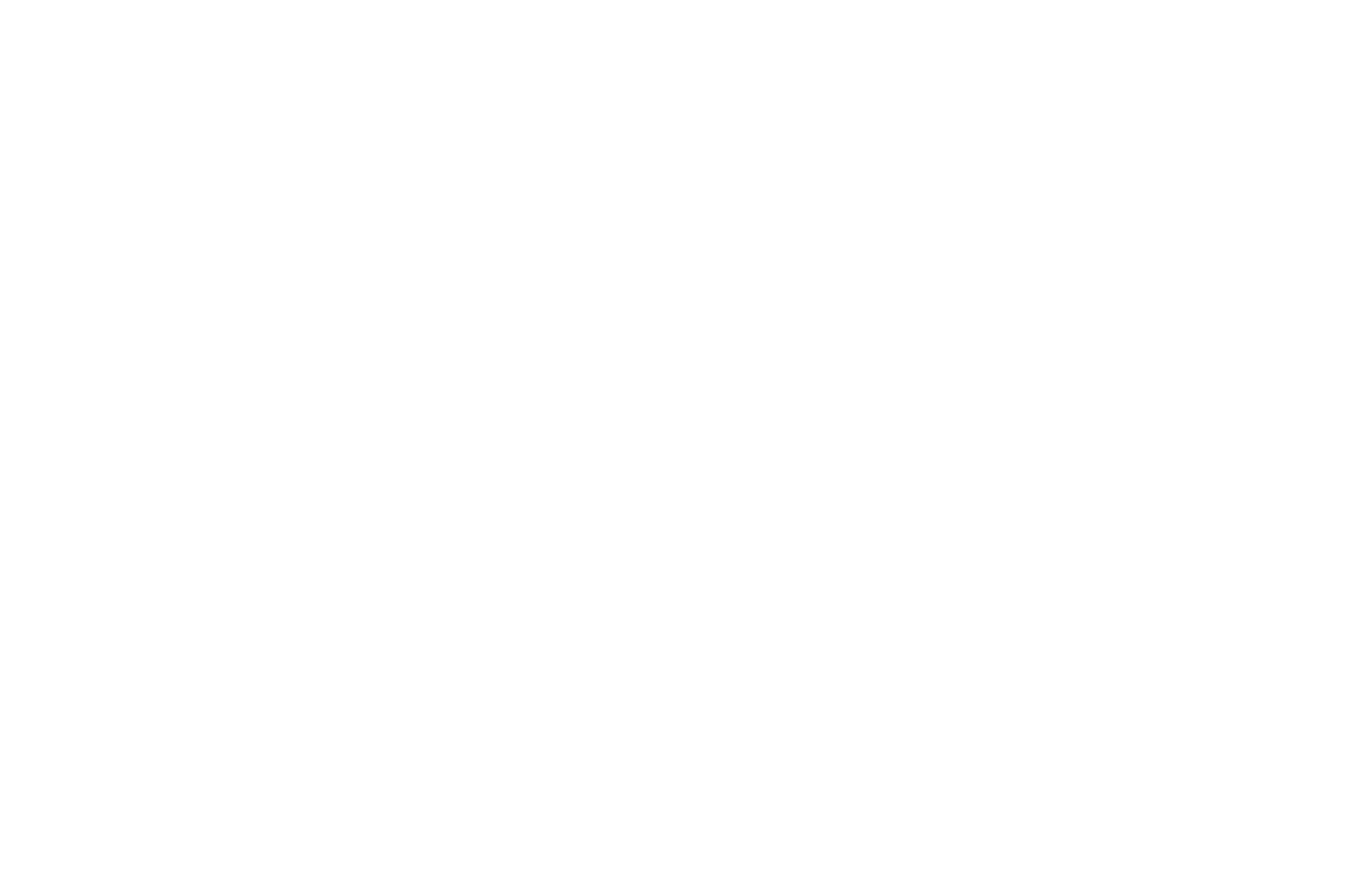 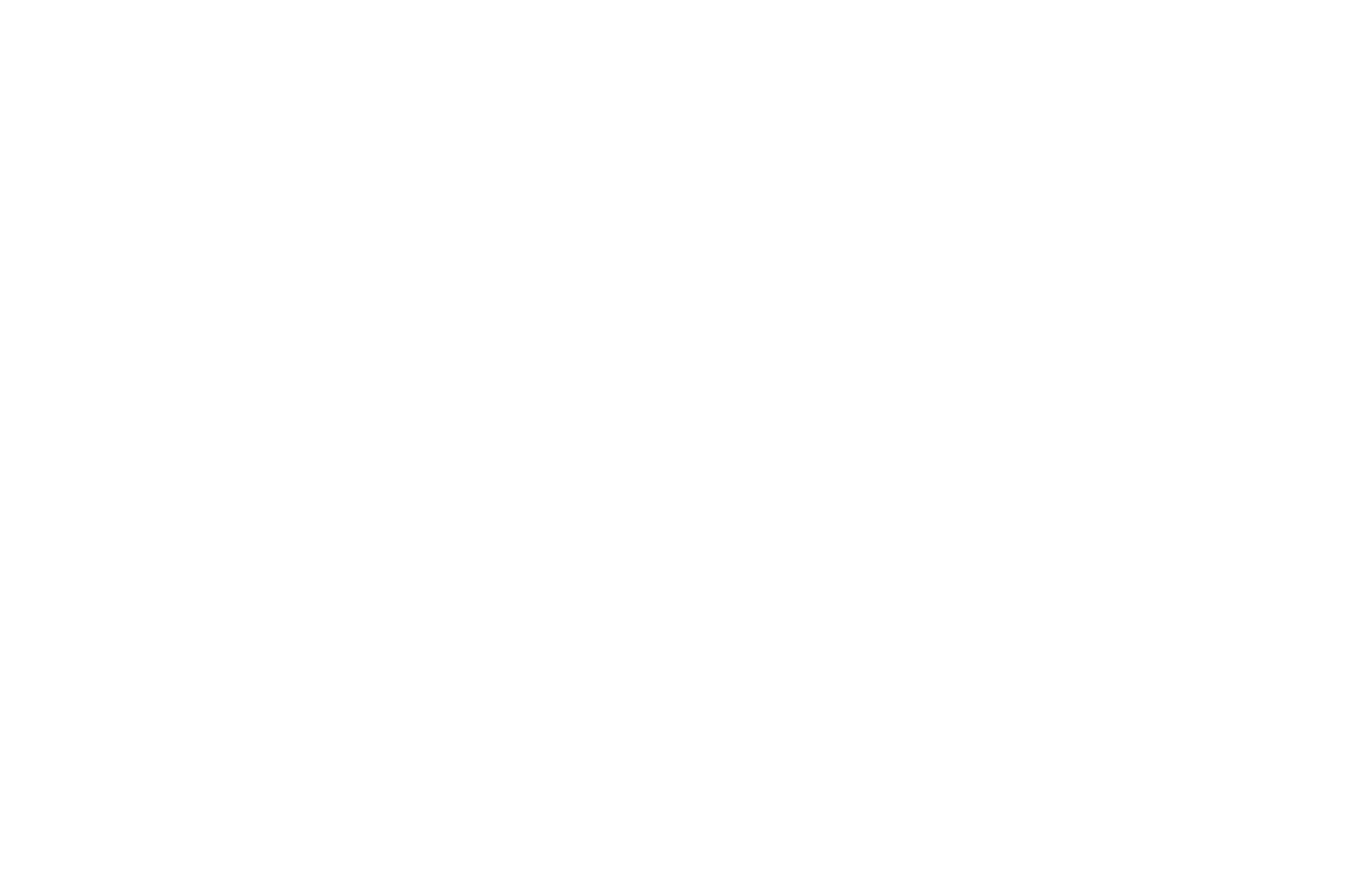 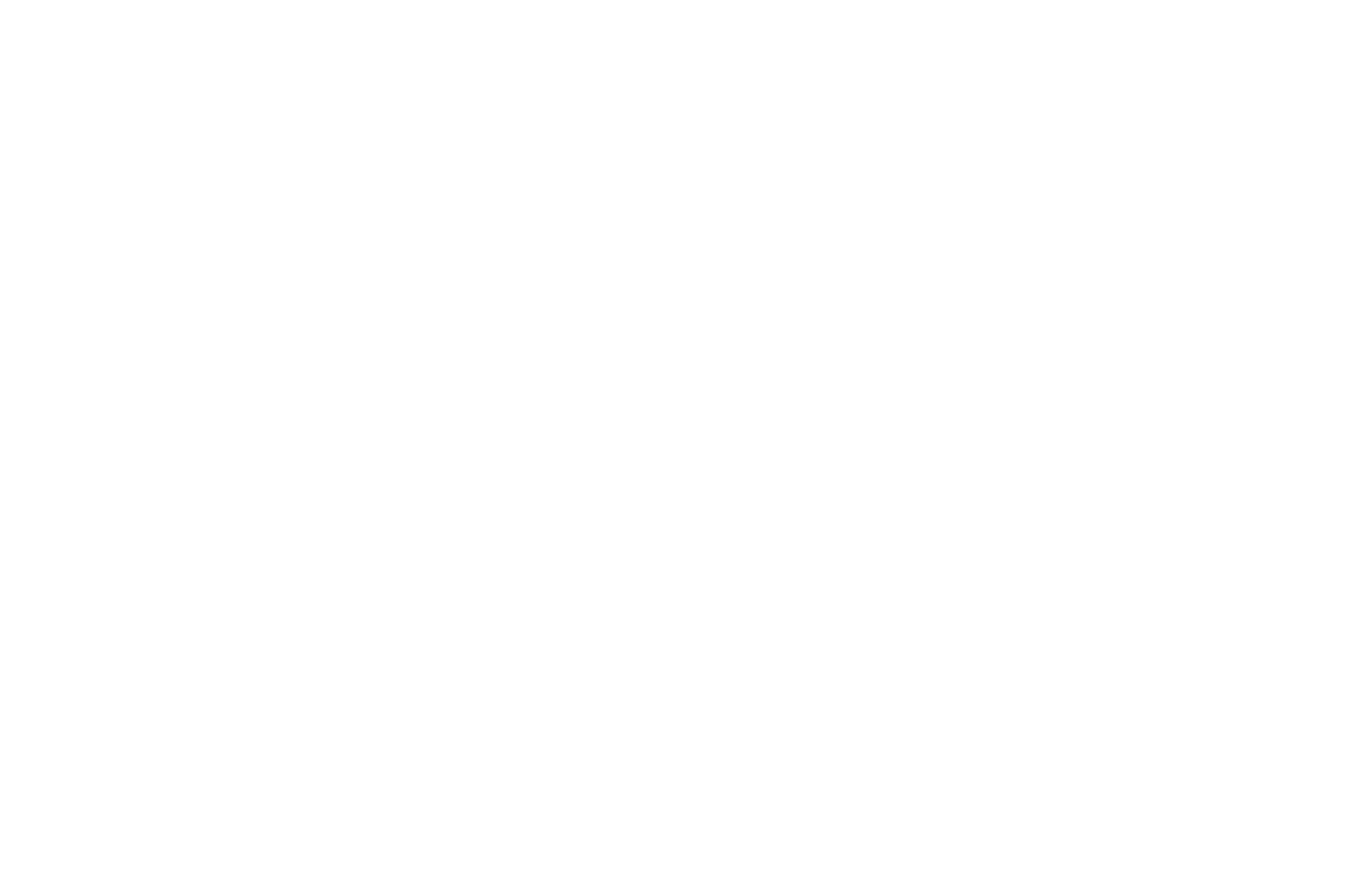 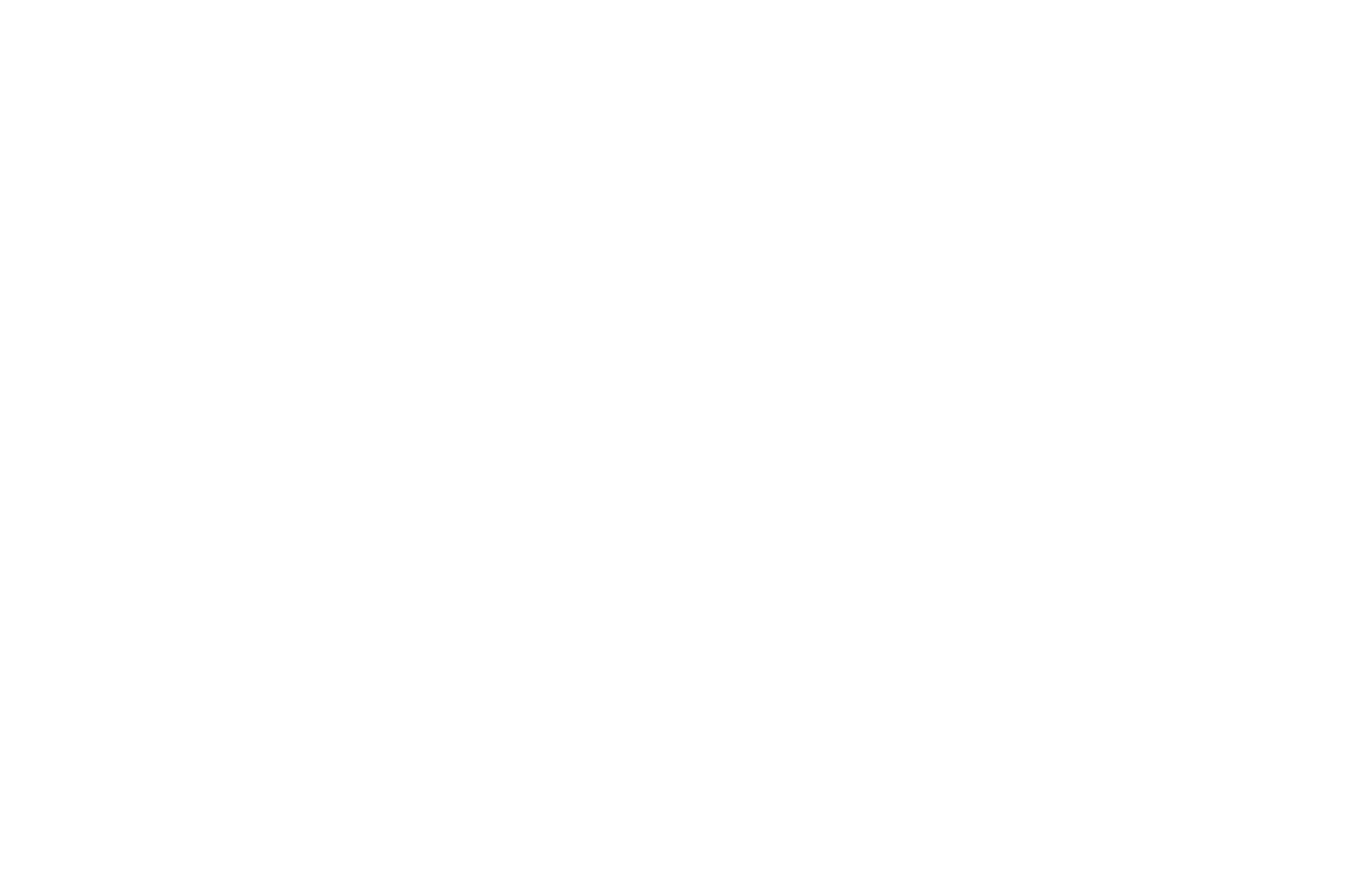 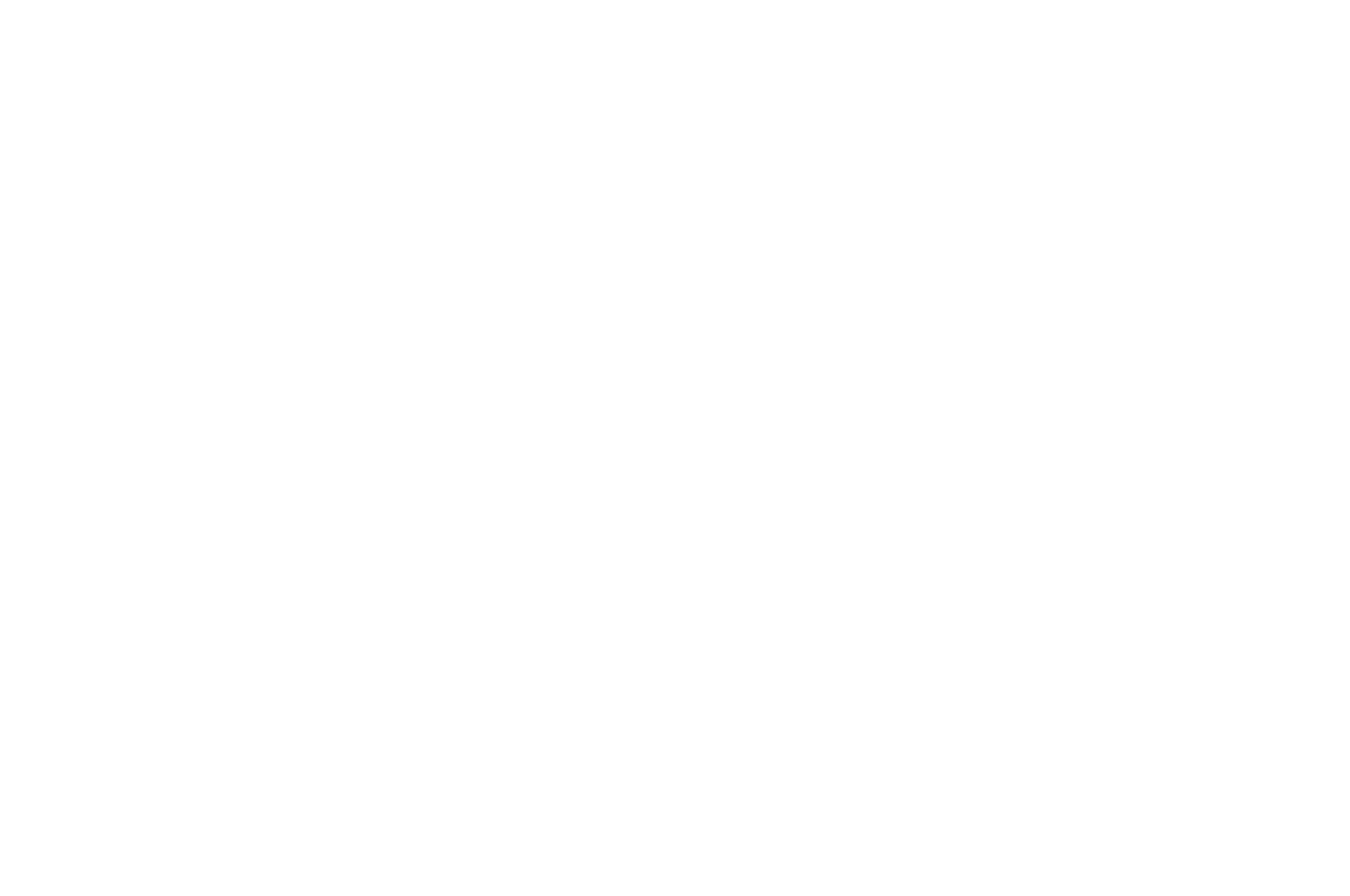 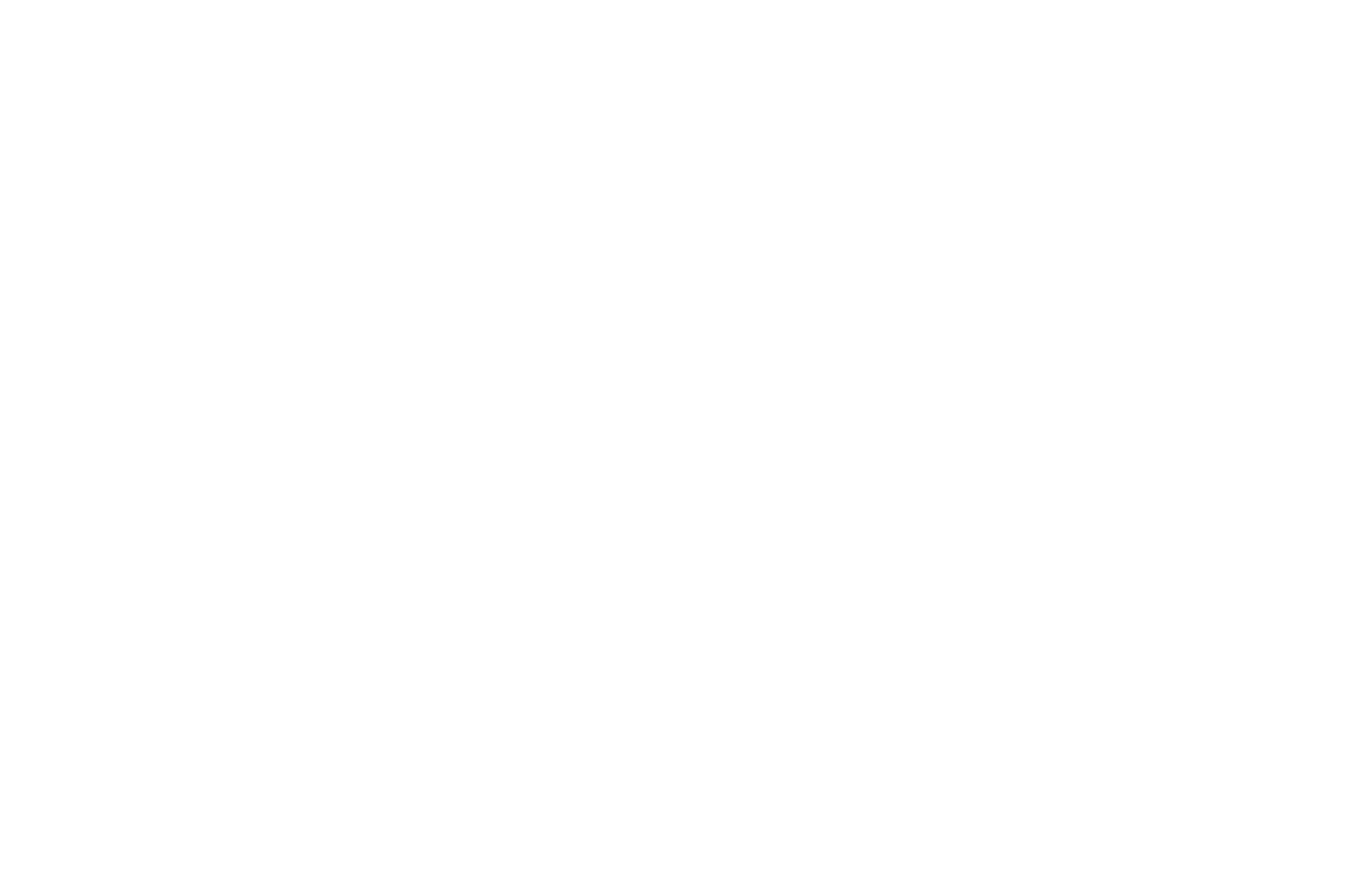 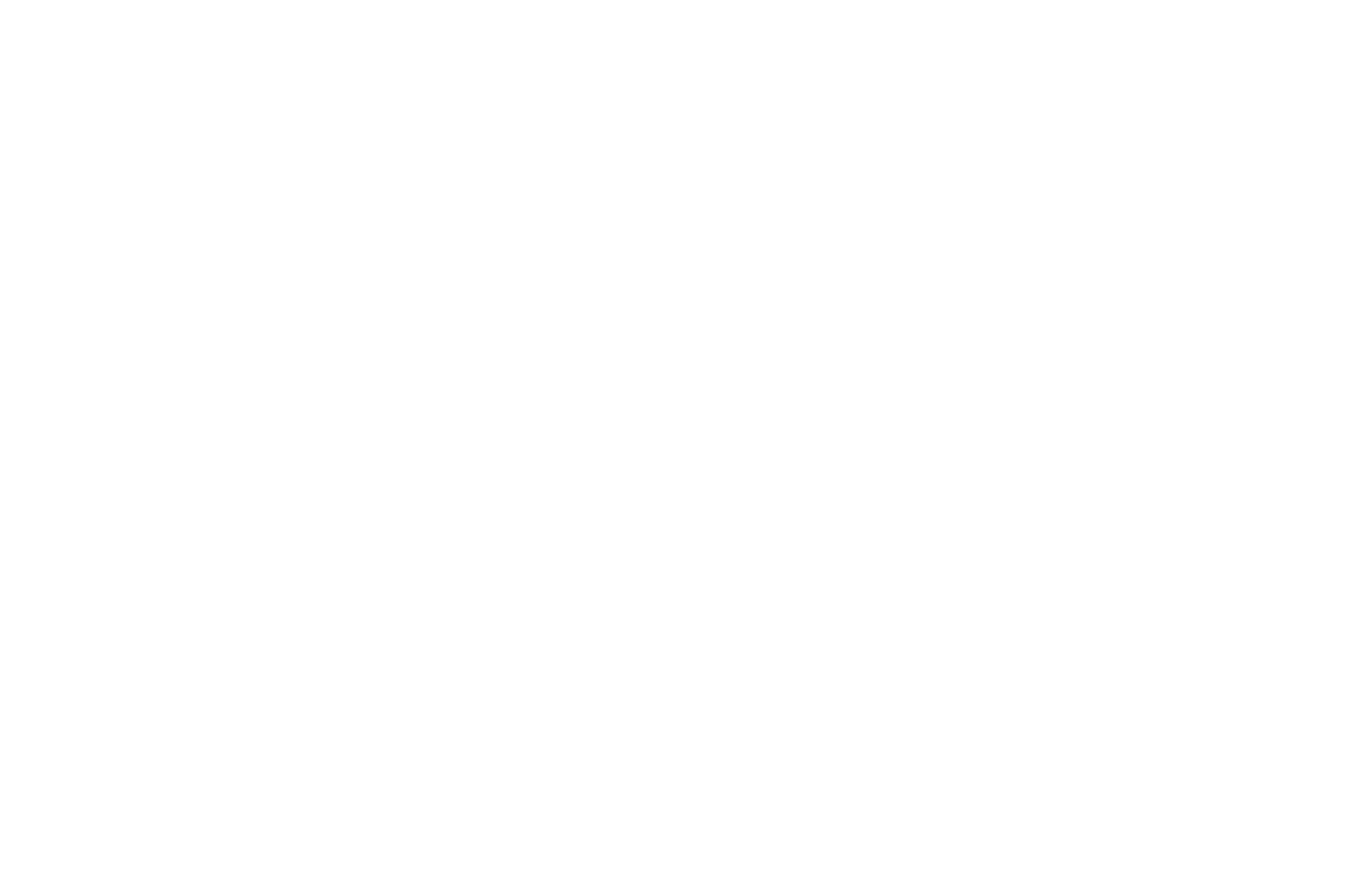 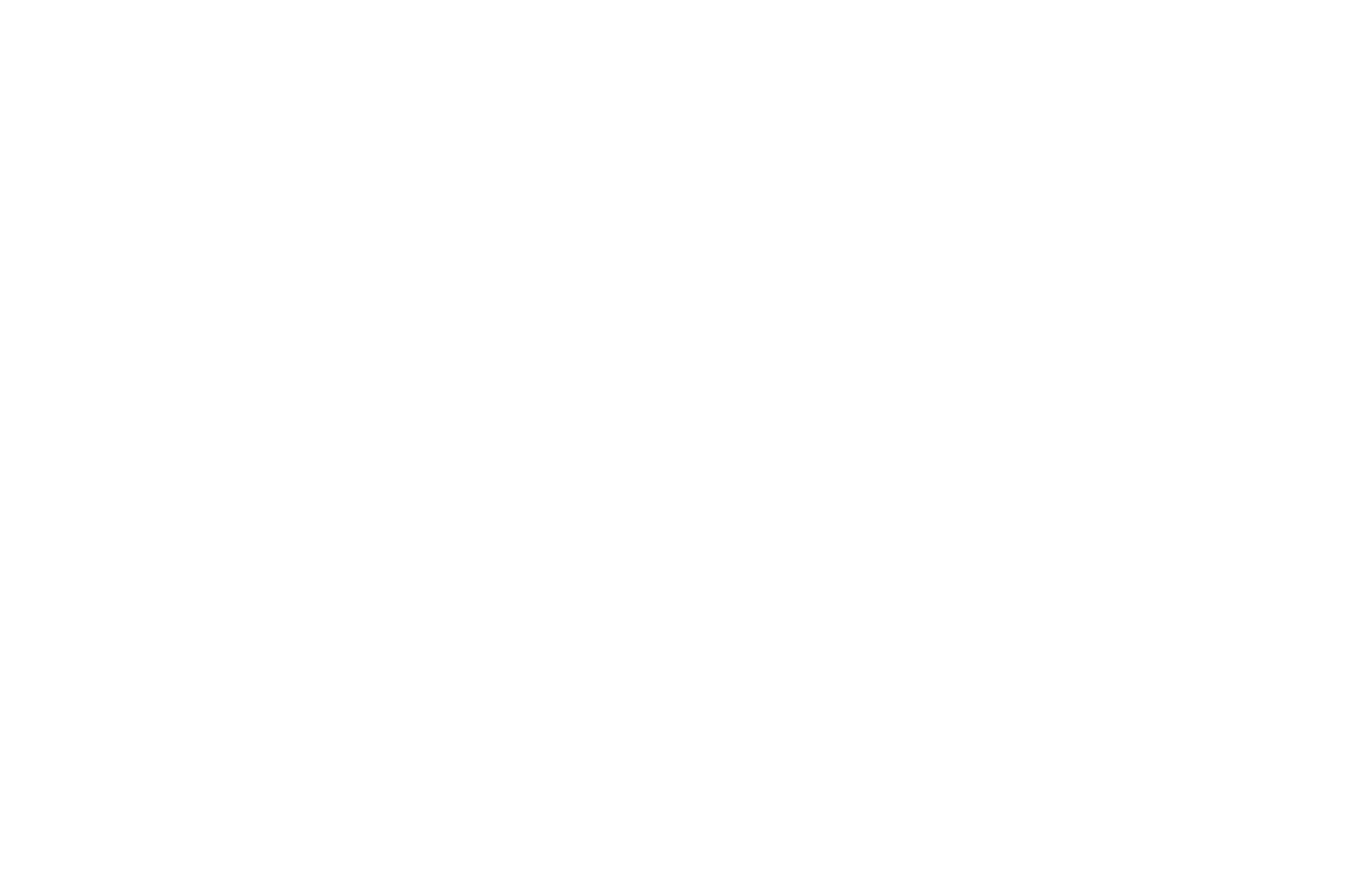 A retired hall of fame baseball announcer in need of new purpose is abducted by aliens, throwing him back into the game to save a stadium full of fans from hungry extraterrestrials.