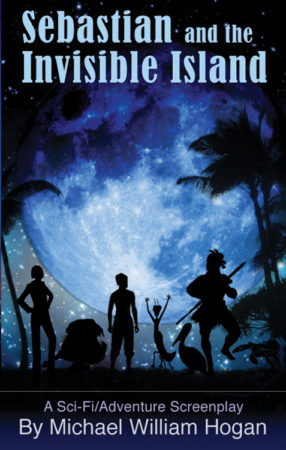 Sebastian and the Invisible Island

GENRE: Sci-Fi/Adventure
TYPE: Feature Screenplay
LOGLINE: A young boy is stranded on a mysterious island where his only hope for escape lies in feuding extraterrestrials who also yearn for home.
NO. PAGES: 104

SEBASTIAN YOUNGFIELD (10), is sailing the world with his parents when their trip takes a dramatic turn in the South Pacific. A storm blows in hard and fast leaving Sebastian adrift at sea in a dinghy and his parents shipwrecked on a rocky isle.

Following days at sea, Sebastian awakens to a nip on his toe by a strange green pelican who alerts him to a nearby atoll. Sebastian then survives crossing a treacherous reef and finds himself on a small motu across a lagoon from a larger island. Additional encounters with green pelicans lead to Sebastian’s discovery that they are actually an alien species called “Dorrgroos”. Eons ago, the peaceful Dorrgroos were being chased by an evil alien species, the “Zeppendulars”, when both of their spacecrafts crashed into the atoll. The Dorrgroos’ craft, submerged below the motu, is down to its last remaining power. The Zeppendulars’ ship on the large island has finally been unearthed and will soon be ready to depart. Capturing the Zeppendulars’ spacecraft is the only hope for the Dorrgroos to return home.

As a means to sustain nourishment over the years, the Dorrgroos have shape-shifted into several other creatures encountered on the motu: a prehistoric amphibious Ichthyosaur; a Polynesian warrior; a coconut crab; a sea turtle; and a marooned female aviator, AMELIA (39). Sebastian and his hosts take creative steps to communicate, eventually reanimating Amelia whose strong and adventurous personality proves ideally suited for planning an epic battle that can get both Sebastian and the Dorrgroos on a course for home. Or end all life on the atoll, including Sebastian’s. 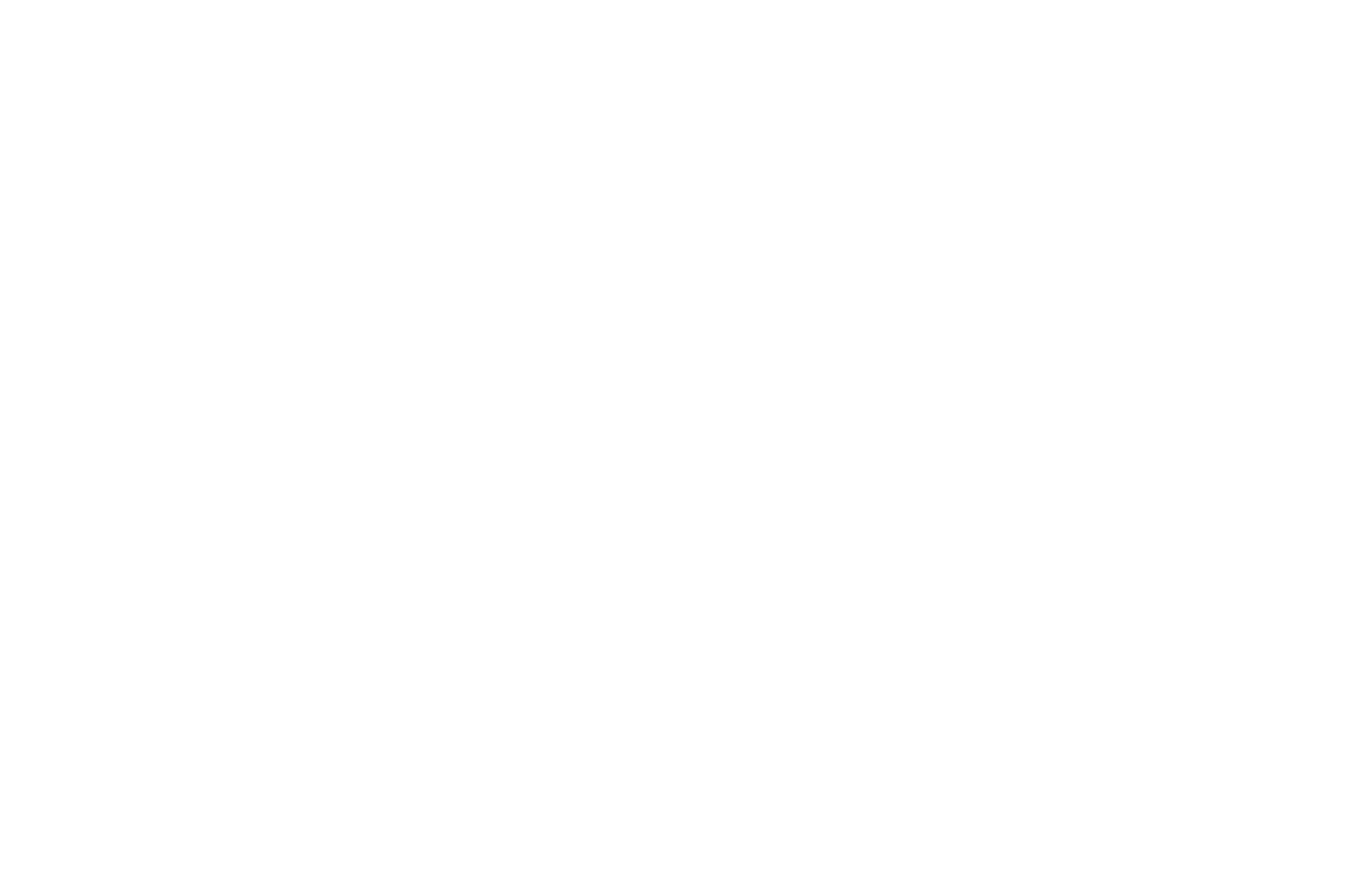 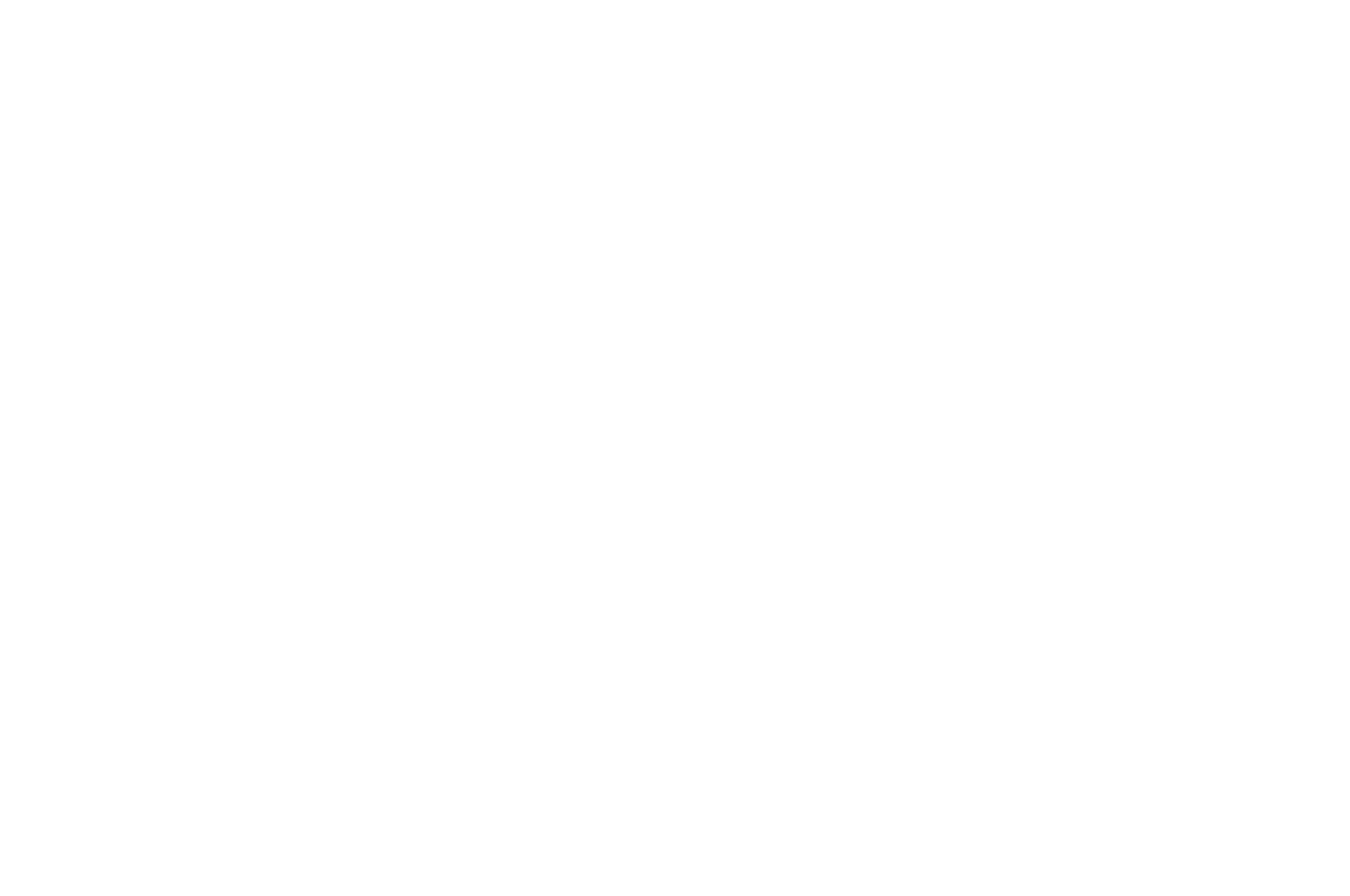 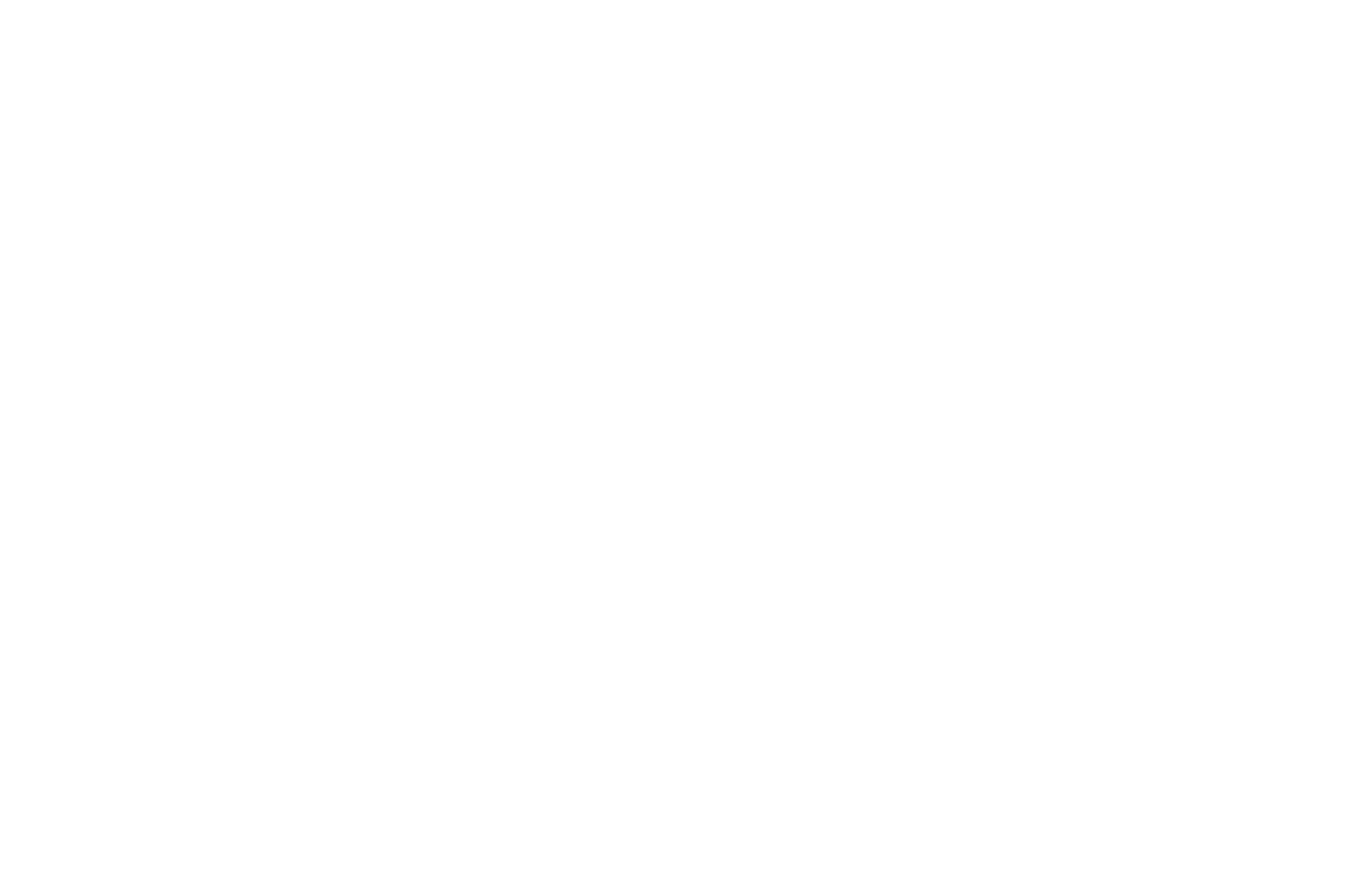 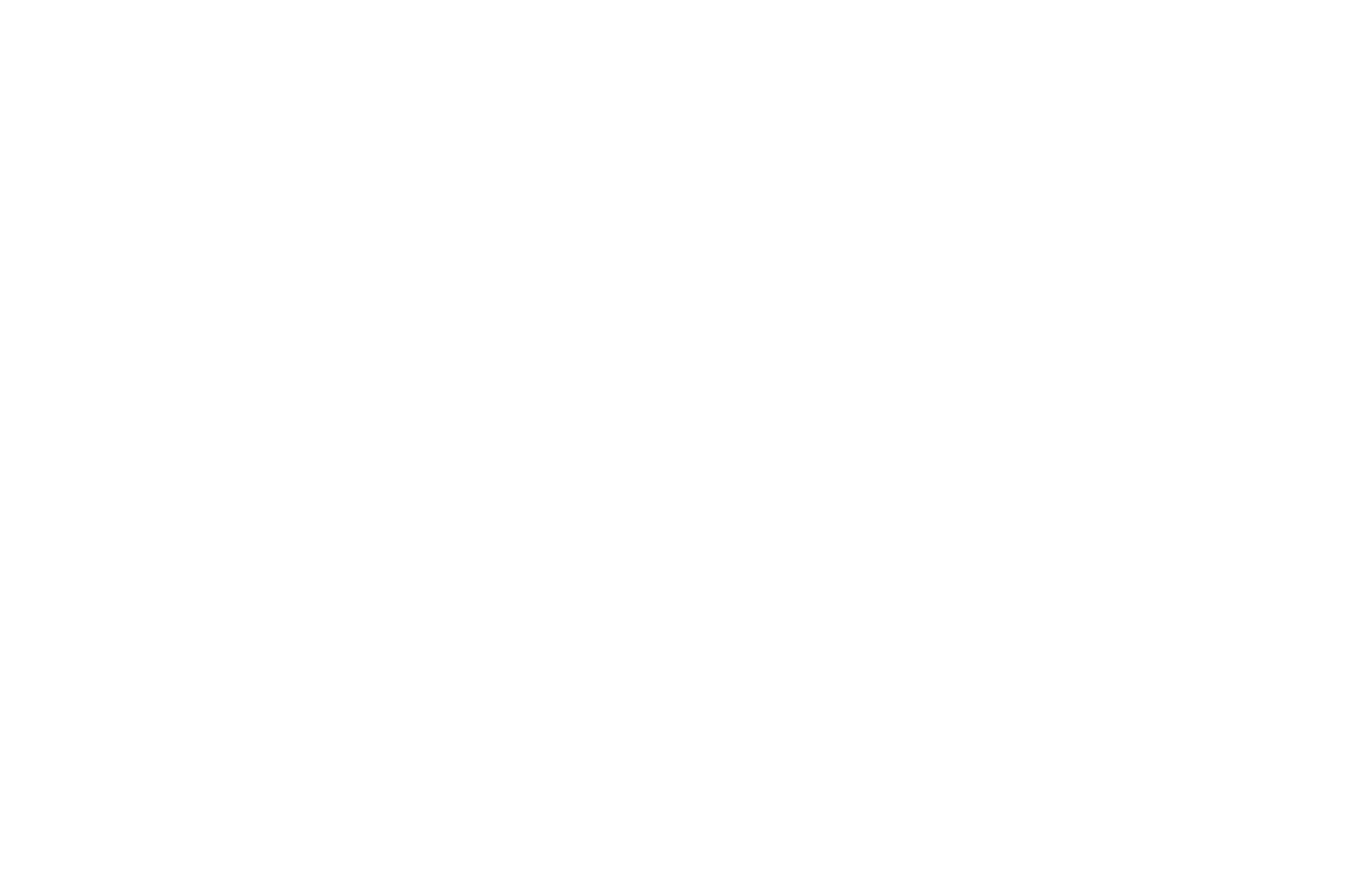 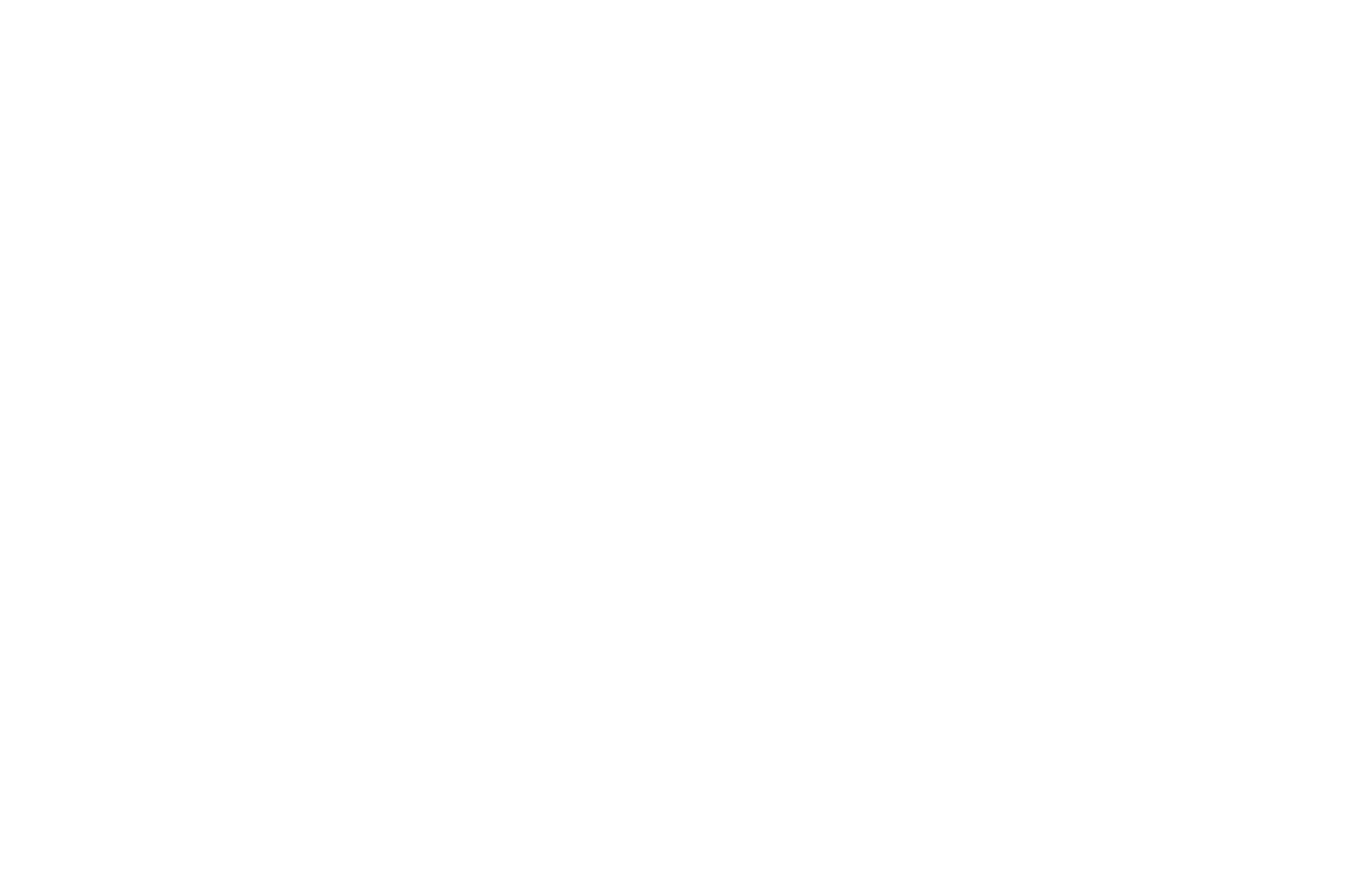 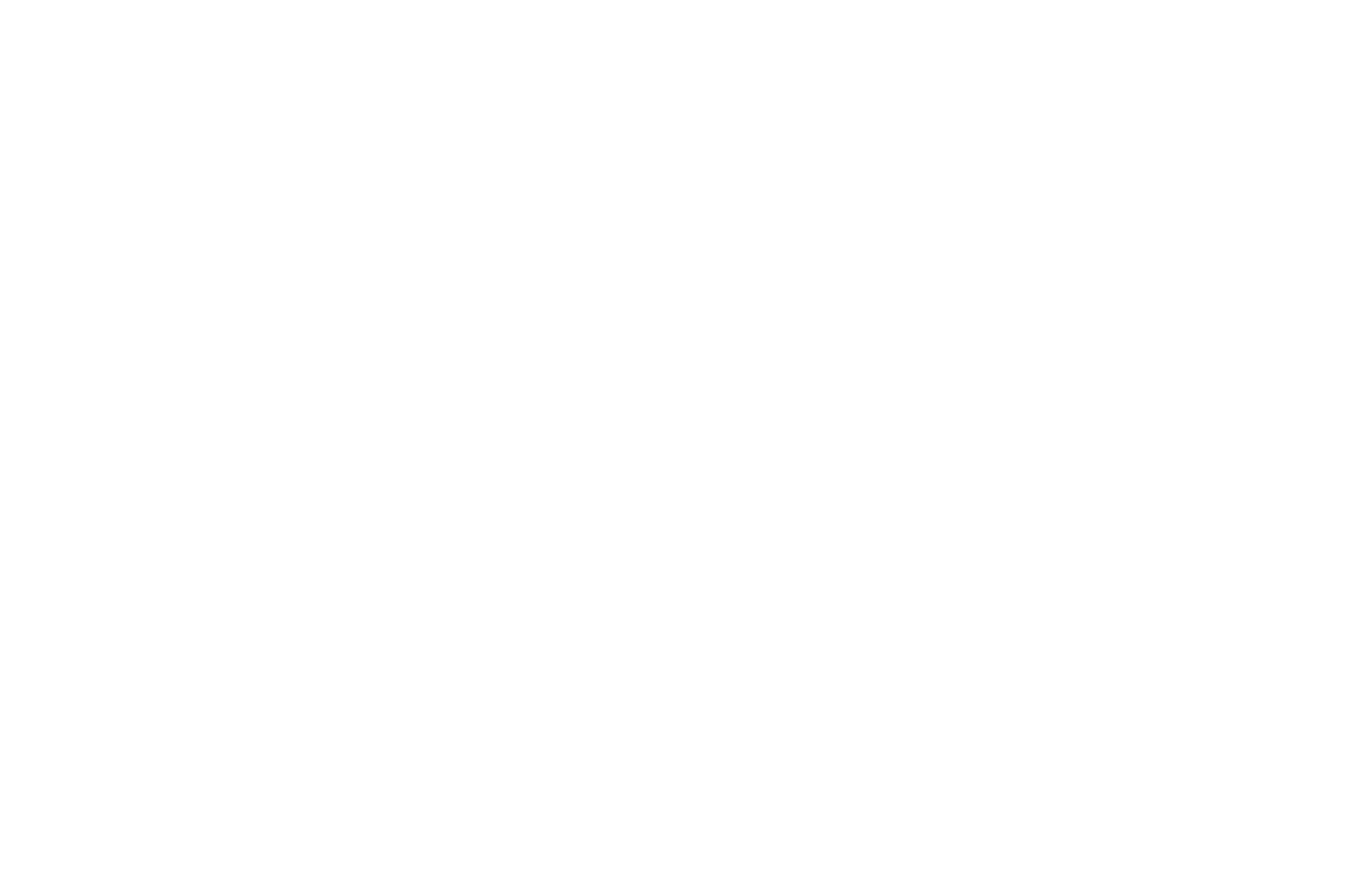