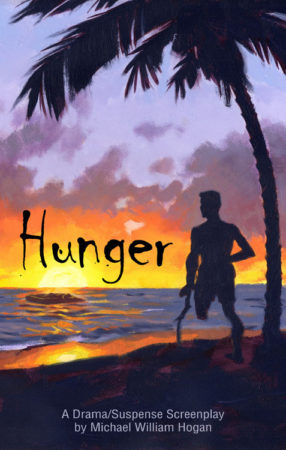 GENRE: Drama/Suspense
TYPE: Feature Screenplay
LOGLINE: Her husband left for dead by modern-day pirates, a young woman must survive the crazed stranger on a deserted island and the ultimate taboo.
NO. PAGES: 107

Nearing the end of sailing trip through the South Pacific, SARAH DRAKE (30’s) and ALEX DRAKE (30’s) fall victim to a band of modern-day pirates. Alex is shot and left for dead on the couple’s scuttled sailboat, while Sarah is set adrift in a tiny dinghy with no food and little water.

After several days at sea, a weak, dehydrated and delirious Sarah is rescued by PRESCOTT (50’s), the lone inhabitant of a small island. An amputee and former veterinarian from the states, Prescott nurses Sarah back to health, providing her with rainwater, seaweed mush and, occasionally, fresh meat from what he claims is “sea iguana.” As Sarah regains her strength, she learns bits and pieces about Prescott’s past and soon becomes suspicious about the circumstances behind his amputated leg and the sudden bounty of sea iguana meat.

Unbeknownst to Sarah, a former secret lover, MYLES O’KEEFE (30’s), is also in the South Pacific and during a brief stop in Tahiti he notices something that sets him into action to locate her.

Back on the small deserted island, Sarah discovers a hidden cave accessible only from below the tide line. What she finds there causes extreme joy, followed by utter terror and revulsion. With her screams still echoing off the cave walls, bubbles begin to rise in the water behind her. Prescott has followed her to his secret place. Sarah soon learns all of Prescott’s secrets. And each revelation increases her terror as she comes face to face with horrific choices that challenge her will to survive. 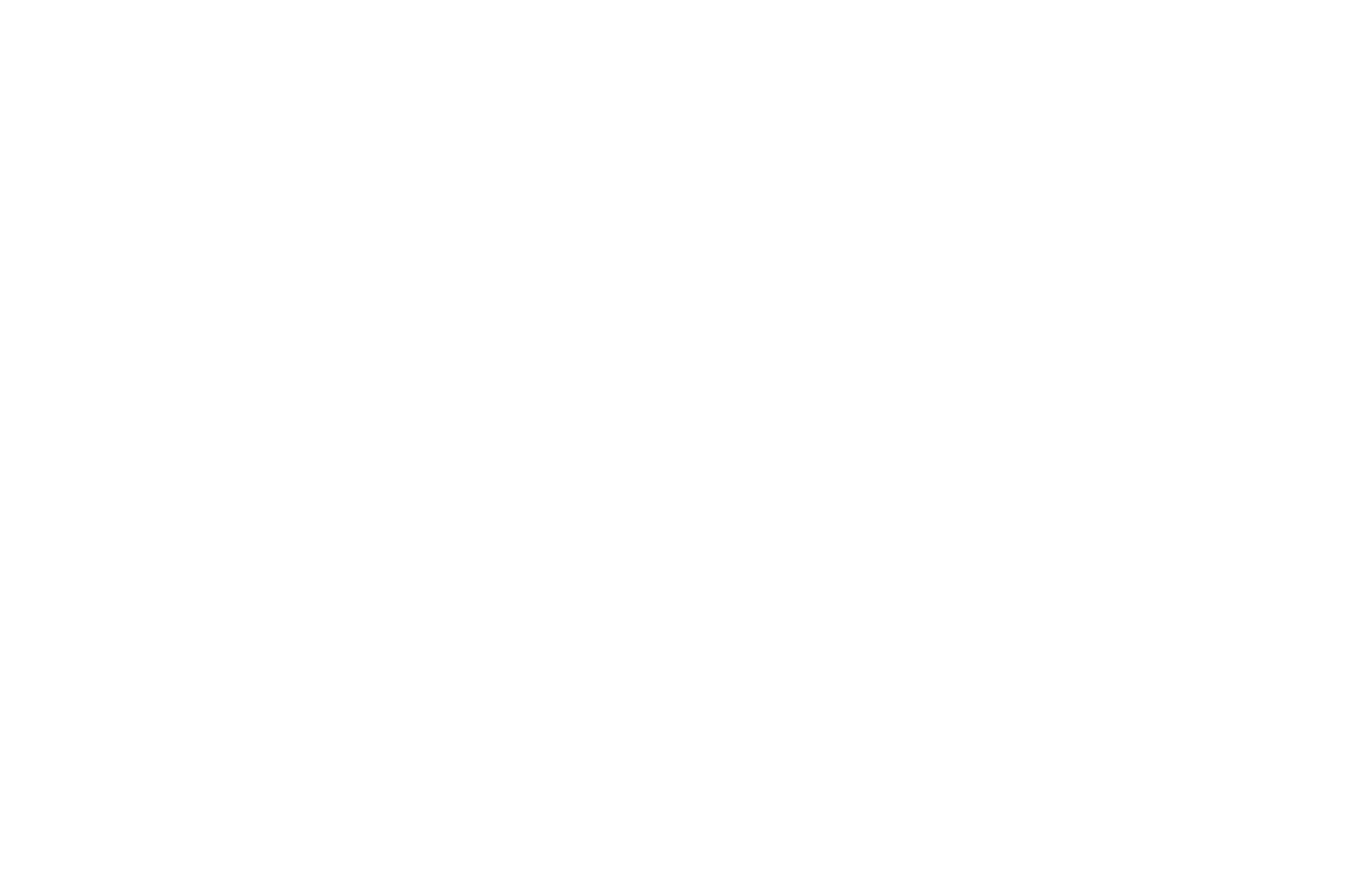 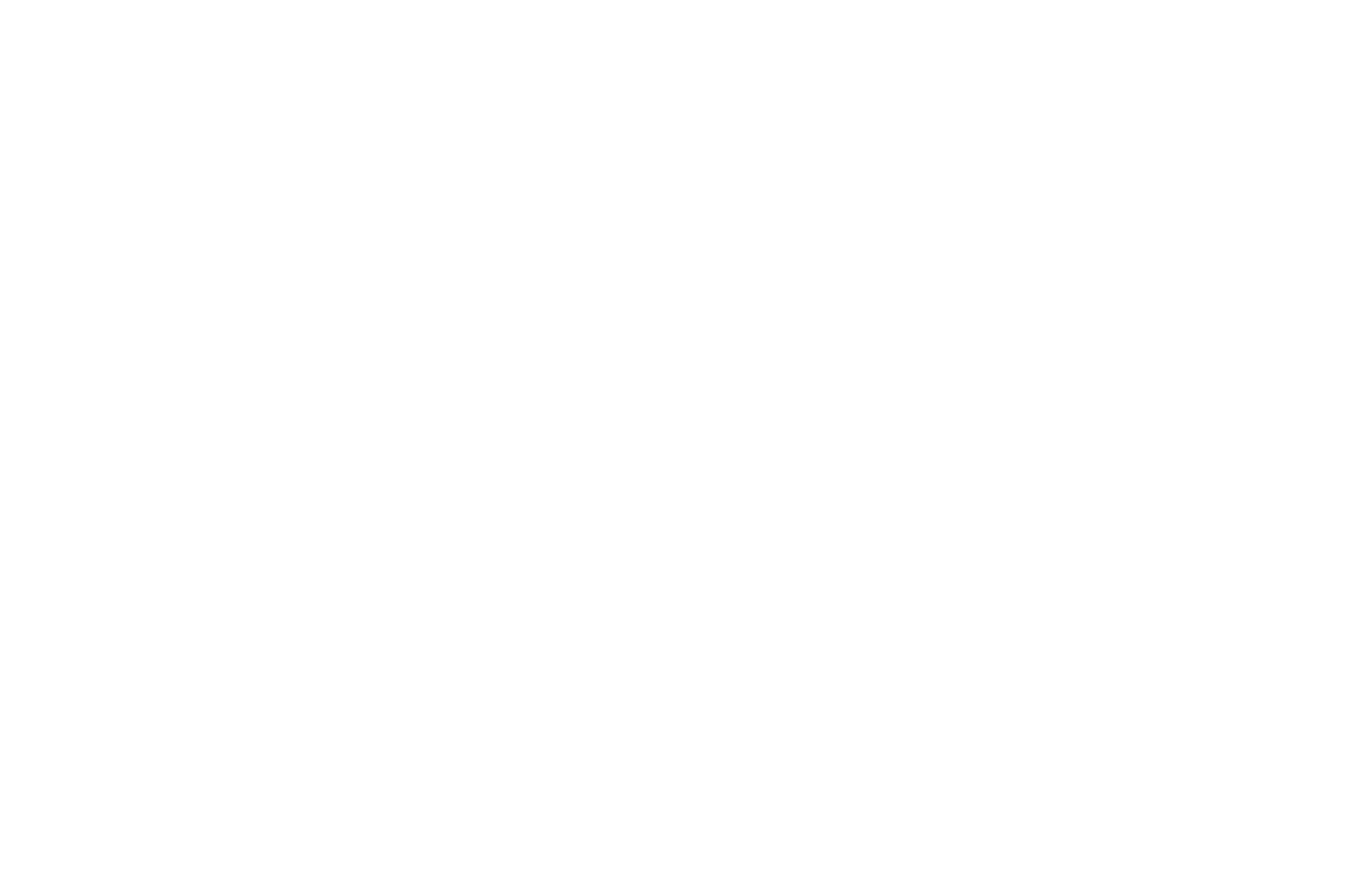 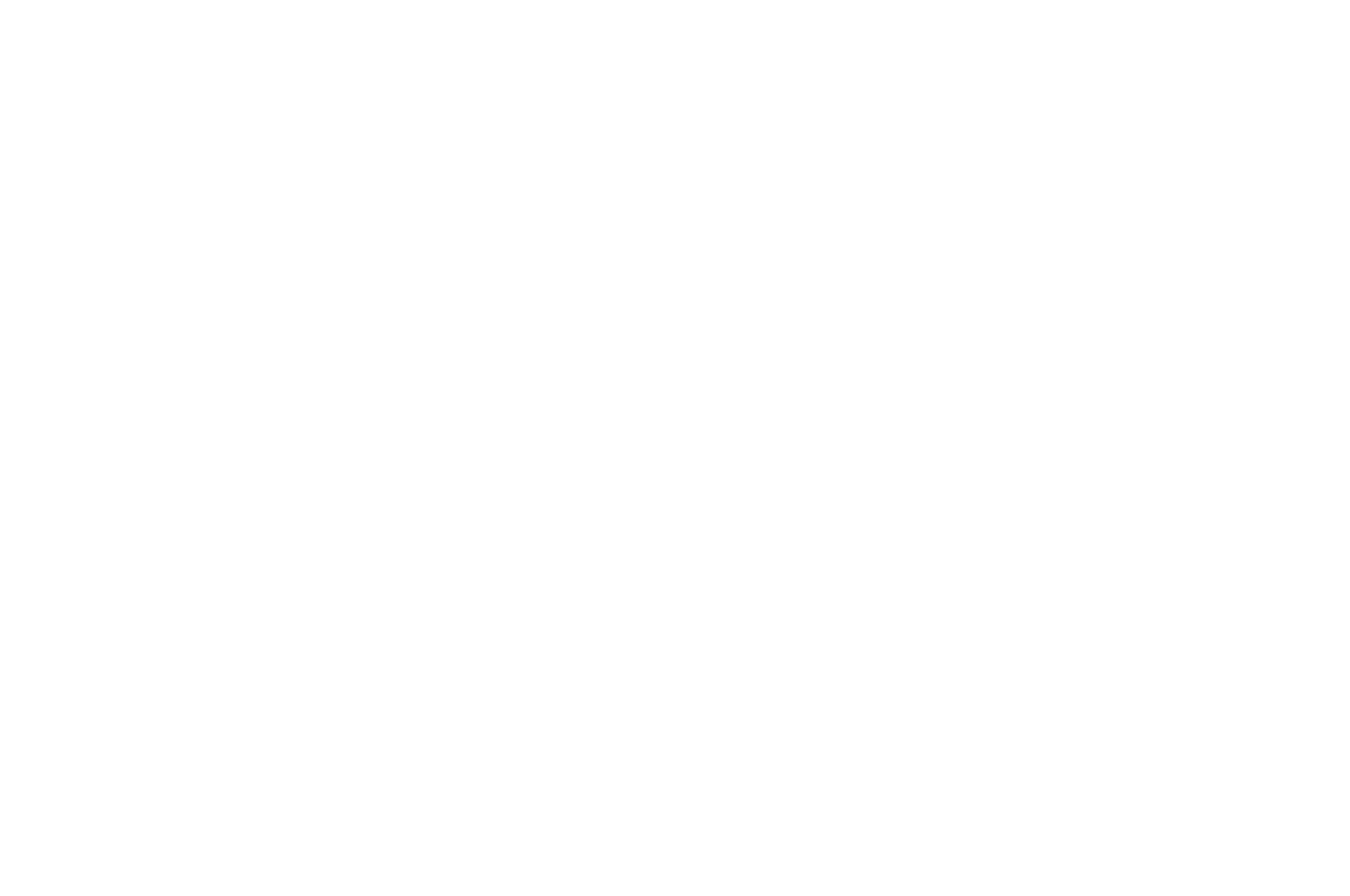 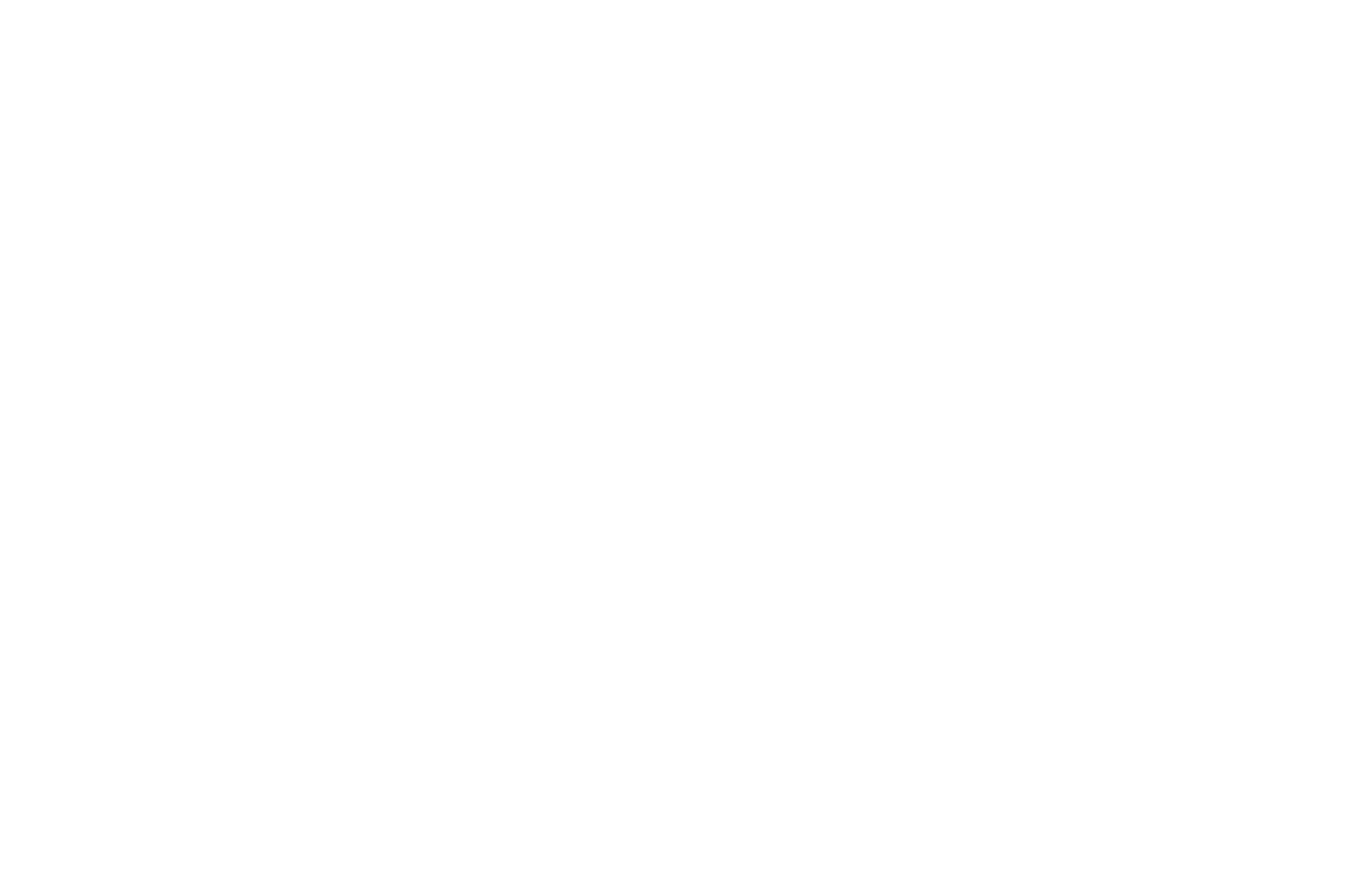 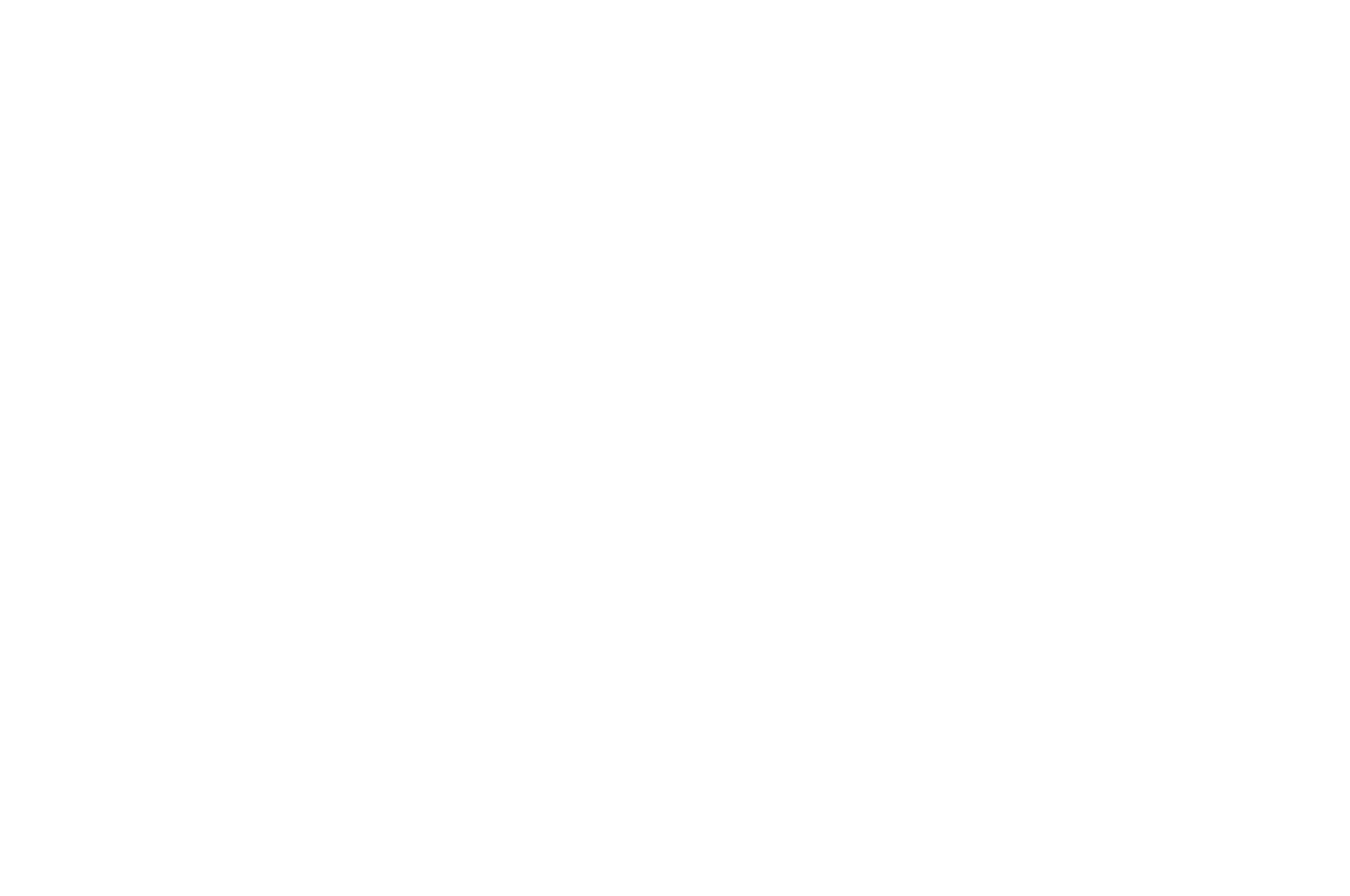 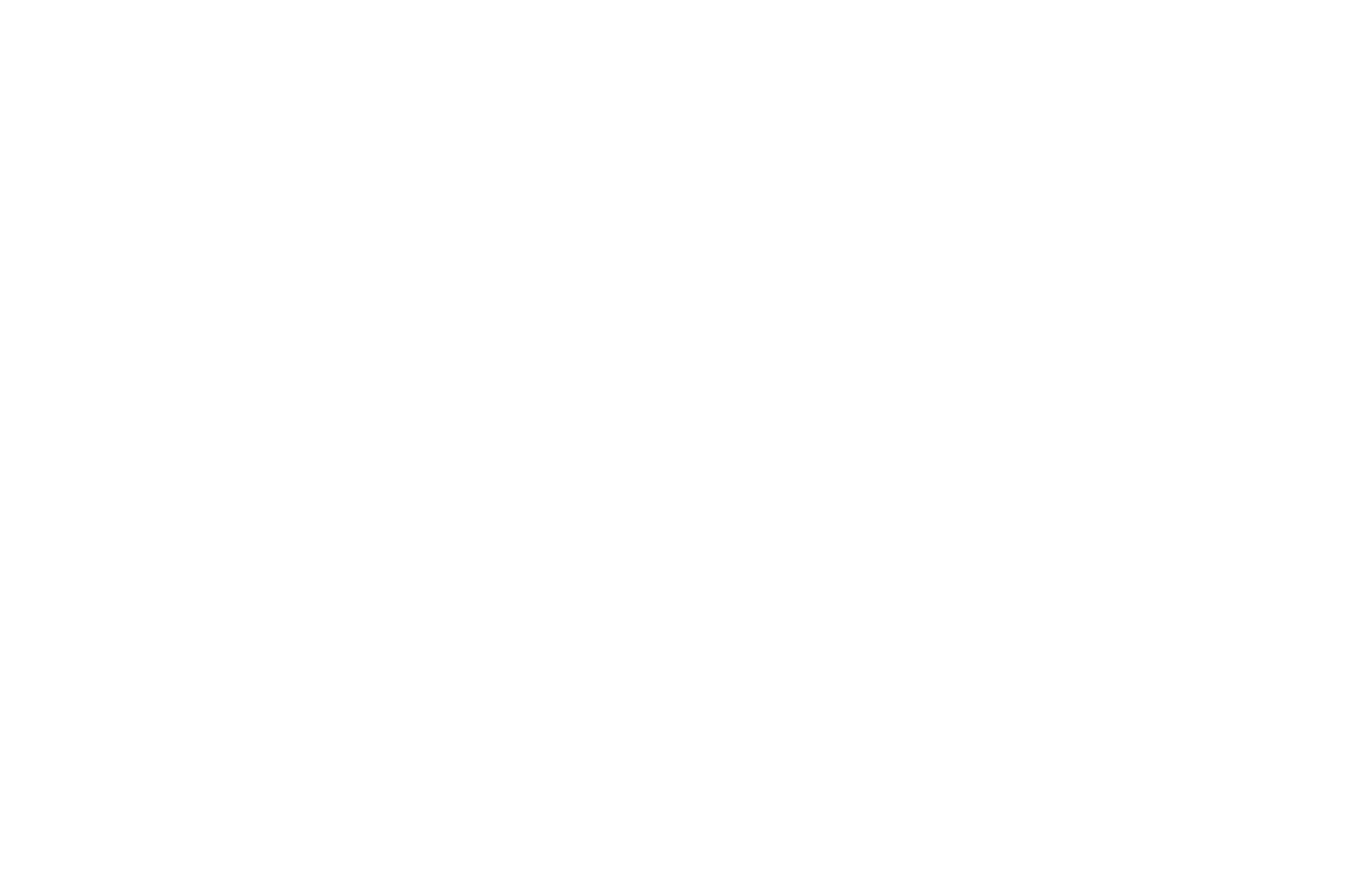 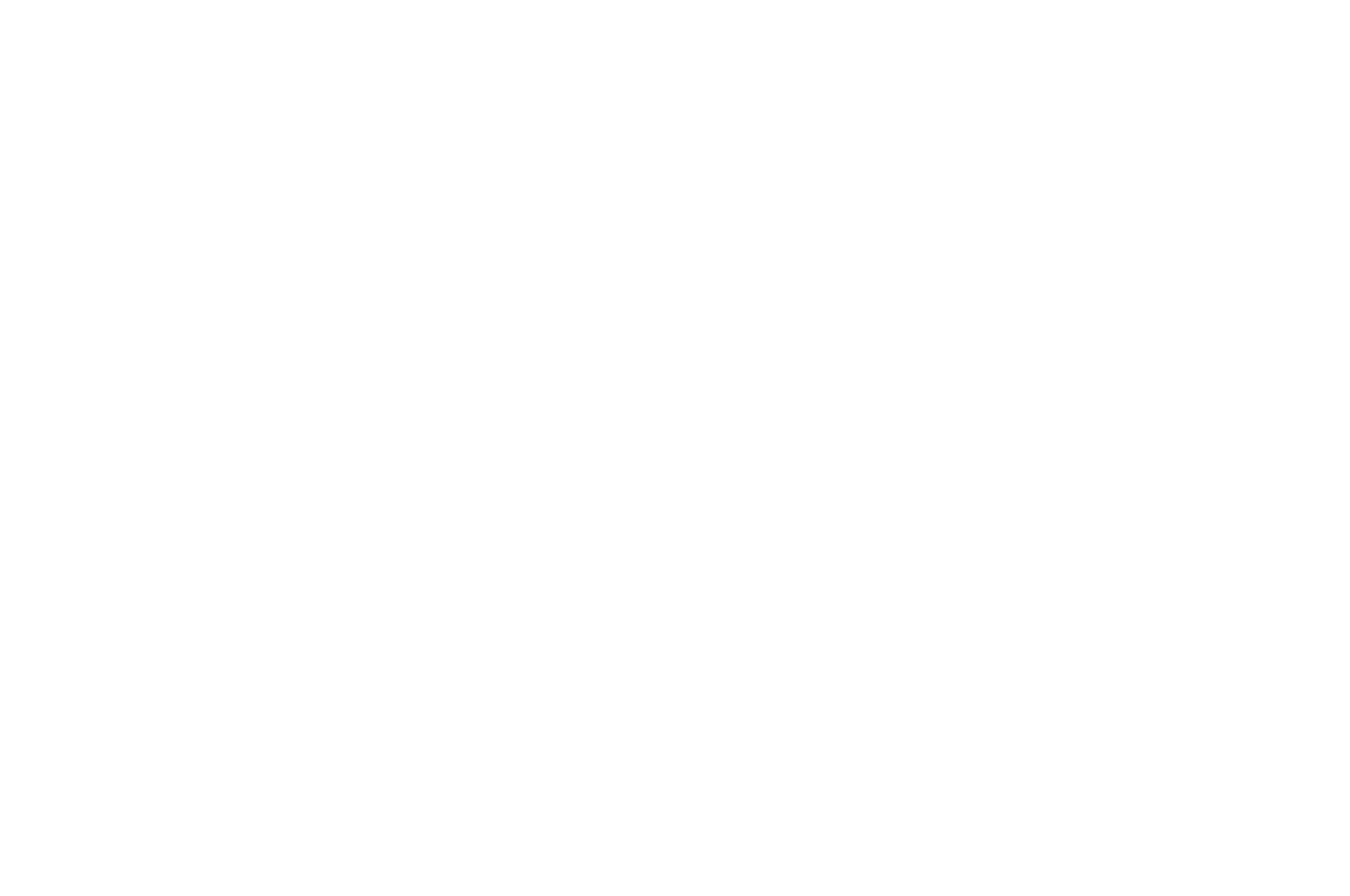 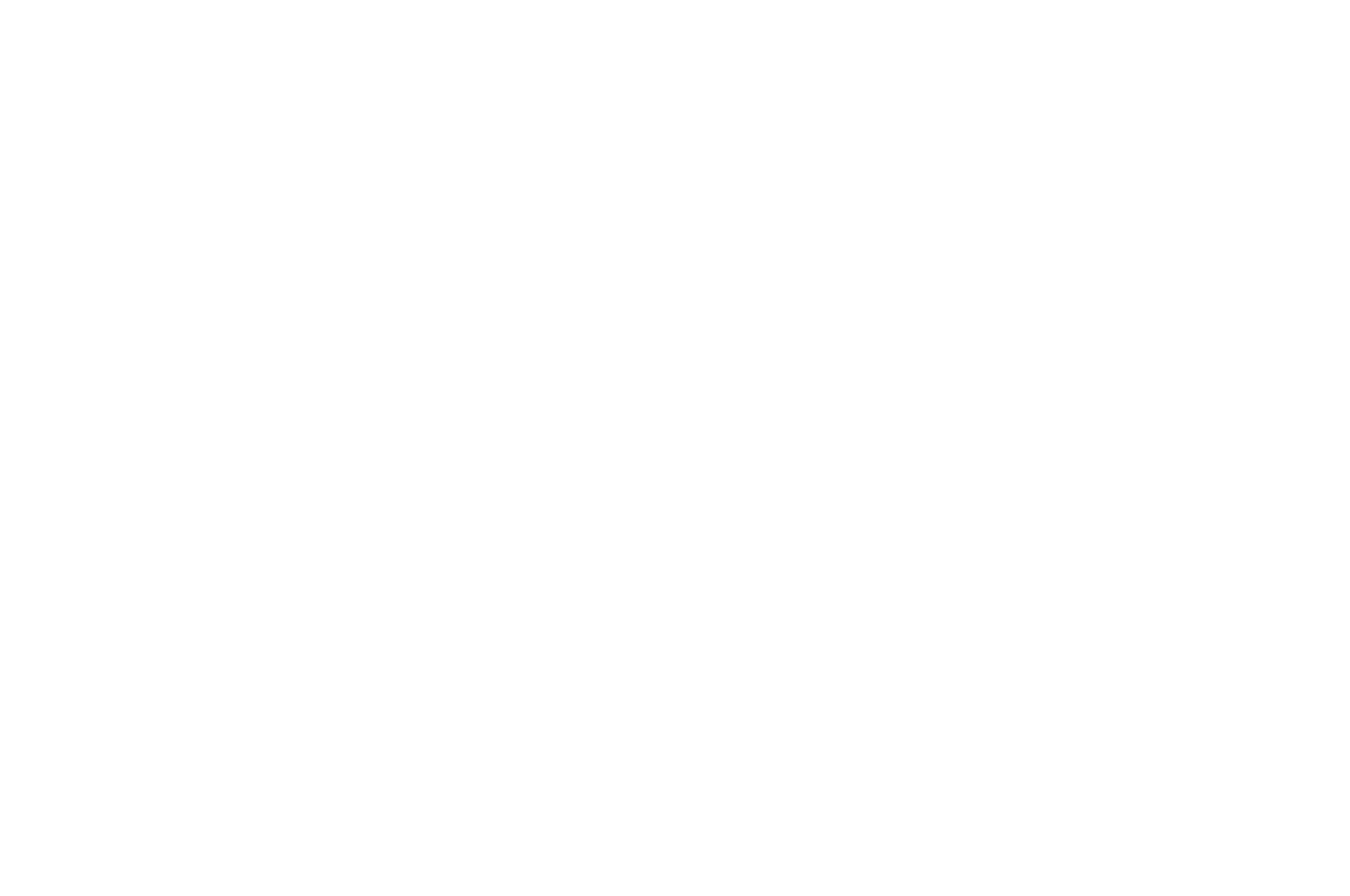 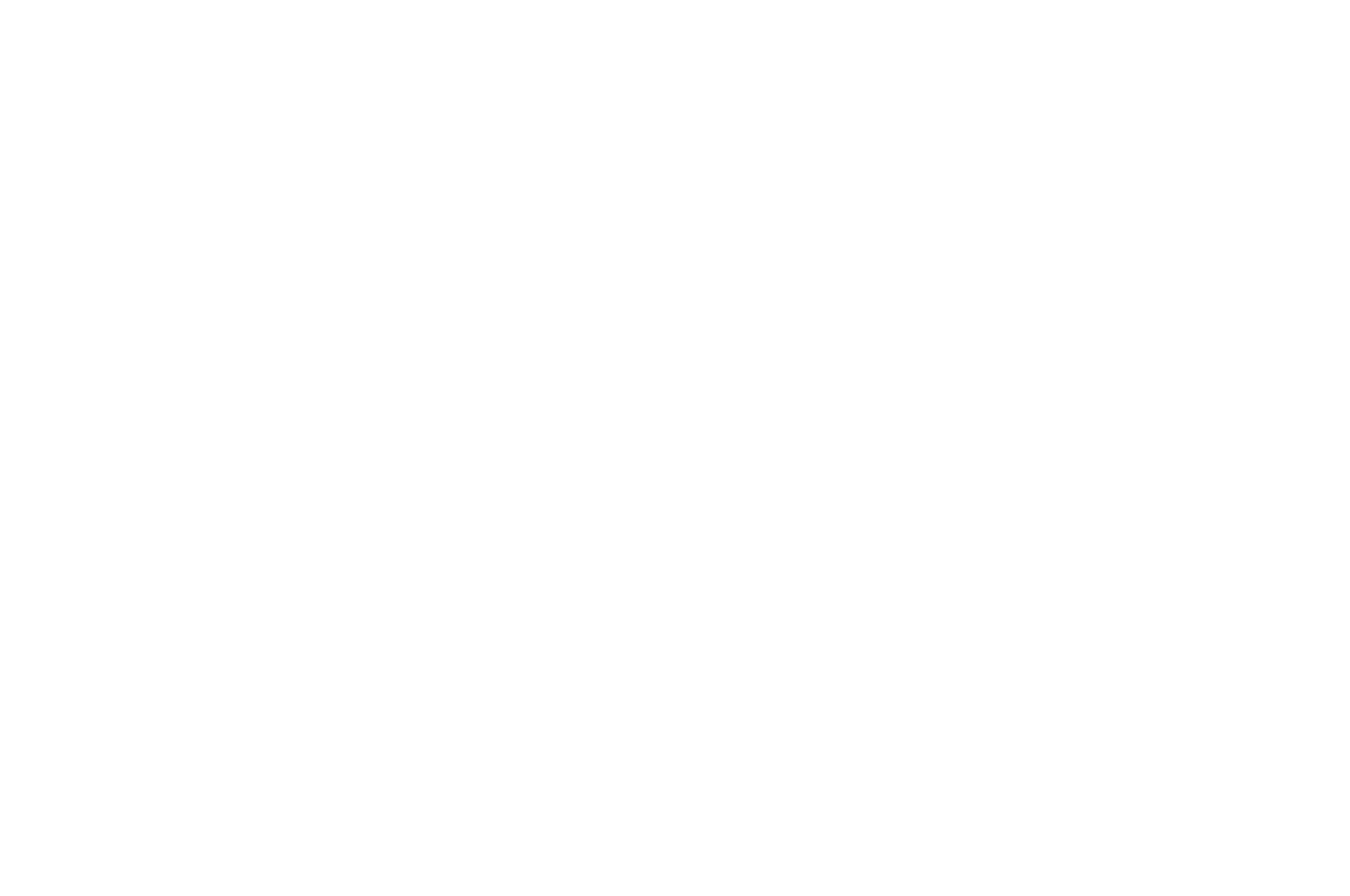