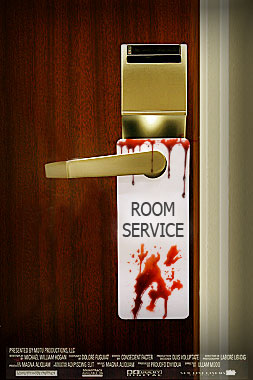 Synopsis: Delivering a room service order, a busboy encounters an open door and the sound of a shower running. A woman's voice lures him into the suite where he discovers her waiting at the shower door. Only after he confirms the contents of his cart is the true main course revealed. 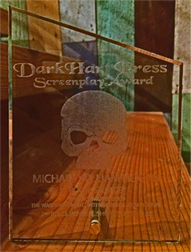